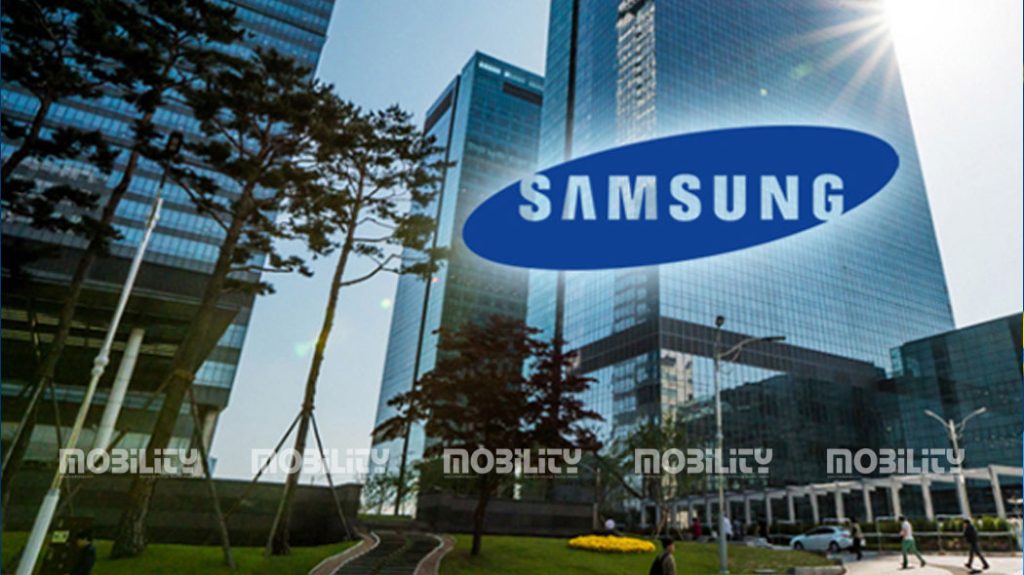 The dismal profit estimate by the world’s largest memory chip, smartphone and TV maker – a bellwether for global consumer demand – sets a weak tone for other technology firms’ quarterly results.

“All of Samsung’s businesses had a hard time, but chips and mobile especially,” said Lee Min-hee, analyst at BNK Investment & Securities.

Rising global interest rates and cost of living have dampened demand for smartphones and other devices that Samsung makes and also for the semiconductors it supplies to rivals such as Apple Inc.

“For the memory business, the decline in fourth-quarter demand was greater than expected as customers adjusted inventories in their effort to further tighten finances…,” Samsung said in the statement.

Its mobile business’ profit declined in the fourth quarter as smartphone sales and revenue decreased due to weak demand resulting from prolonged macroeconomic issues, Samsung added.

“Memory chip prices fell in the mid-20% during the quarter, and high-end phones such as foldable didn’t sell as well,” said BNK Investment’s Lee, adding its display business was hurt due to client Apple’s production delays at the world’s biggest iPhone factory in China during the quarter.

Three analysts said they expected Samsung’s profits to dive again in the current quarter, with a likely operating loss for the chips business as a glut drives a further drop in memory chip prices.

“The reason shares are rising despite the poor earnings result is.. investors are hoping Samsung will need to reduce production, like Micron (MU.O) or SK Hynix (000660.KS) said they would, which would help the memory industry overall,” said Eo Kyu-jin, an analyst at DB Financial Investment.

Samsung had said in October that it did not expect much change to its 2023 investments. Analysts said that Samsung has a history of not announcing memory chip production cuts, but could organically adjust investment by delaying bringing in equipment or in other ways.