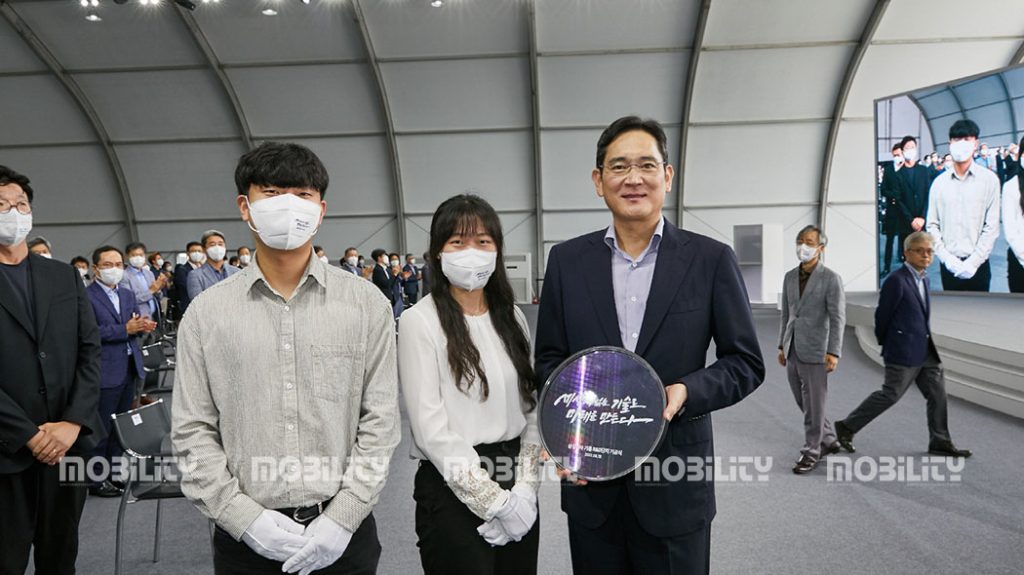 Samsung Electronics plans to invest about KRW 20 trillion by 2028 for the complex in an area covering about 109,000 square meters within its Giheung campus. The new facility will lead advanced research on next-generation devices and processes for memory and system semiconductors, as well as development of innovative new technologies based on a long-term roadmap.

“Our new state-of-the-art R&D complex will become a hub for innovation where the best research talent from around the world can come and grow together,” said President Kye Hyun Kyung, who also heads the Device Solutions (DS) Division. “We expect this new beginning will lay the foundation for sustainable growth of our semiconductor business.”

With the establishment of the new R&D facility, Samsung Electronics is seeking to overcome the limits of semiconductor scaling and solidify its competitive edge in semiconductor technology.

Samsung Electronics’ Giheung campus, located south of Seoul near the DS Division’s Hwaseong campus, is the birthplace of the world’s first 64Mb DRAM in 1992, marking the beginning of the company’s semiconductor leadership.

The new Giheung R&D facility, together with the R&D line in Hwaseong and the world’s largest semiconductor production complex in Pyeongtaek, is also expected to elevate the synergy among Samsung’s three main semiconductor complexes in the metropolitan area.