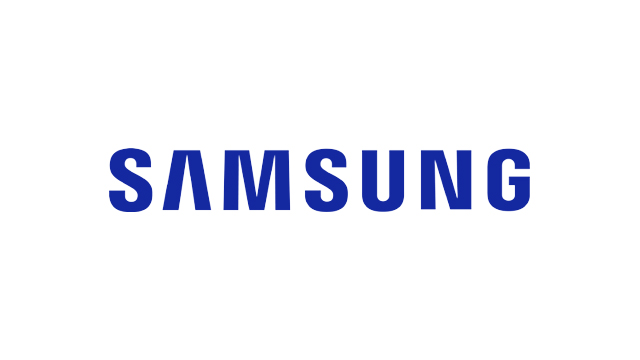 IDEA, hosted by the Industrial Designers Society of America (IDSA), has been held annually since 1980. Widely viewed as the most influential design awards program in North America, IDEA considers design innovation, benefit to user and benefit to society as part of its criteria for selecting its awardees.

The pandemic affected consumers’ lifestyles in many ways, so it is more important than ever to keep an eye on how those change and to offer meaningful experiences to consumers accordingly,” said Dontae Lee, Executive Vice President and the Head of Corporate Design Center at Samsung Electronics. “We will continue to provide optimized experiences for consumers based on a variety of lifestyles with the design that best resonates with them.”

The IDEA 2021 Ceremony was held virtually on September 21. The International Design Conference is also being held virtually for two days from September 22 to 23. Dontae Lee is scheduled to deliver a keynote titled ‘Design for a Better Tomorrow’ at the event