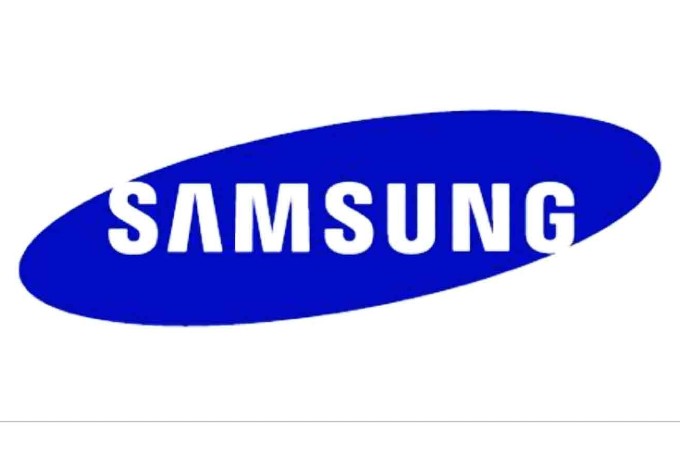 Carrying forward the mission of Cashless and Digital India, Samsung has customized Scan QR Code feature to make it suitable for its users in India. This Scan QR feature is currently live on Samsung Pay compatible devices. Users must have the latest software to experience the Scan QR option.

“At Samsung, our mission is to make everyday life easier for our users by providing unique & innovative experiences when they make payments through Samsung Galaxy devices. Since the launch of Samsung Pay, we have constantly innovated and added user-centric features such as UPI, Wallets, Gift Cards, Fastag recharge and Bill Payments. We are excited to expand our footprint in digital payment by introducing a whole new experience for our users to make payments while using the camera and Quick Panel,” said Sanjay Razdan, Senior Director, Samsung India.

Samsung’s R&D team built the Scan QR feature specifically for India as the country is witnessing a monumental growth in Scan and Pay. The Scan QR feature, with camera integration, solves the unique needs of Indian consumers and is consistent with Samsung’s ongoing efforts to increase the adoption of digital technology.

With camera and Scan QR integration, payments can be initiated with minimal clicks. The Scan QR feature also reduces the time invested in searching for Scan QR within the app before users can scan QR & make payments.