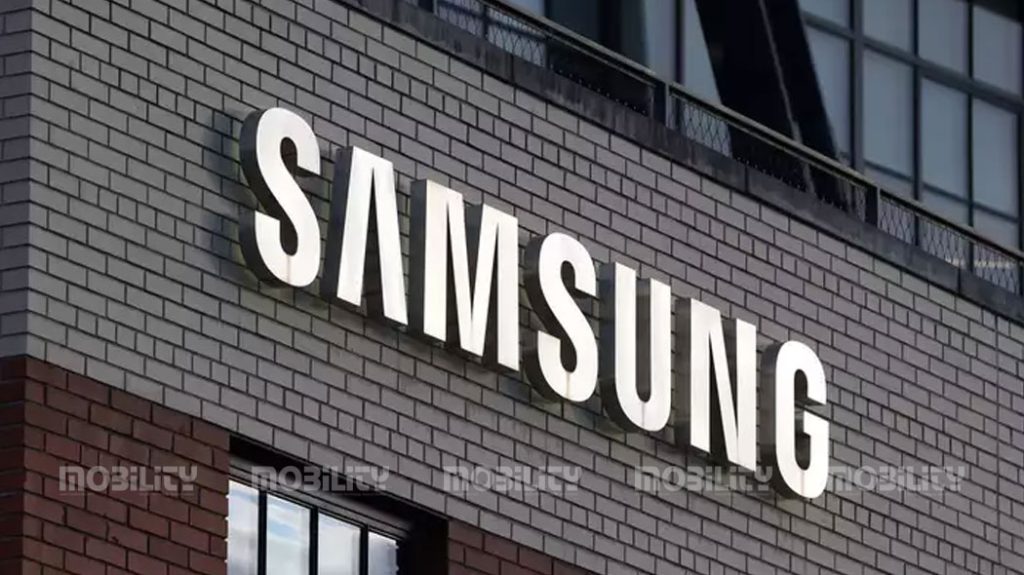 Samsung said in a statement that the board on Thursday approved the 54-year-old’s ascension to the helm of the $250 billion company. While Lee was expected to take office in 2020 following the death of his father, his ascension was delayed due to corruption investigations and two terms in prison.

The decision came on the same day his company reported disappointing earnings and warned that it did not expect demand for the technology to improve until the second half of 2023 — underscoring the magnitude of Samsung’s challenge ahead.

The upgrade formalized Lee’s position as the country’s foremost business executive and one of its chief economic ambassadors. While the move may not make much difference in the short term, as Lee was already the de facto leader, a formal title could ease Lee’s efforts to guide Samsung deeper into semiconductors and biotechnology.