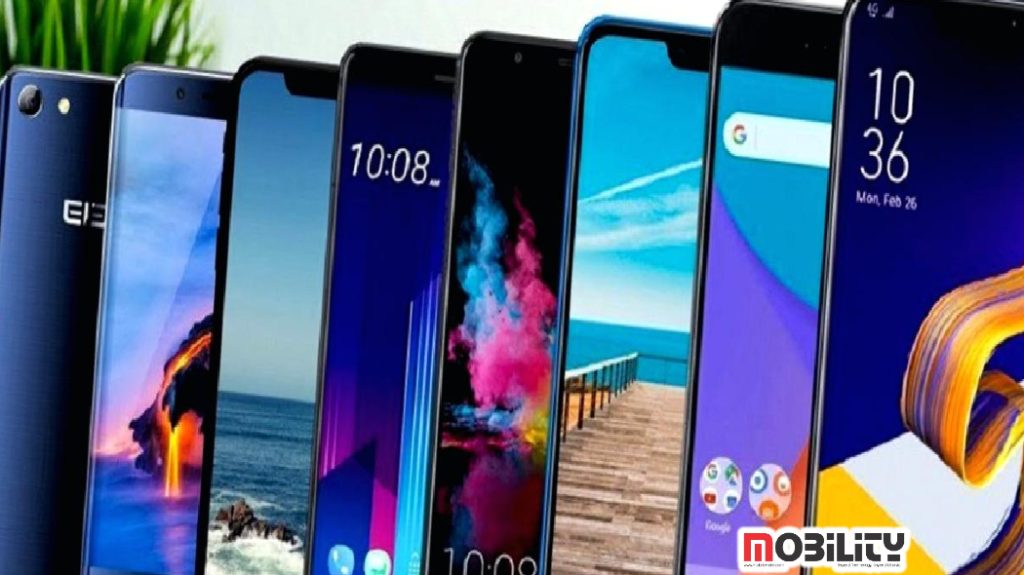 Besides Samsung, HONOR captured two spots, followed by one spot each for vivo, OPPO and Xiaomi. China’s market drove the sales for these smartphones. 5G has become a standard offering in China with 5G penetration in the country being 83% in February 2022. vivo, OPPO, Xiaomi and HONOR are the top 5G Android players in the Chinese market. These brands are further expanding their 5G portfolios in the emerging markets of APAC and MEA. After separating from Huawei, HONOR is increasing its presence across price bands and focusing on the premium segment as well, with expansion plans for Europe and Asia.

Overall, the Android segment captured 67% of the global 5G sales in February 2022, with the top 10 5G Android best-selling smartphones contributing to 20% of the 5G Android smartphone sales during the month.