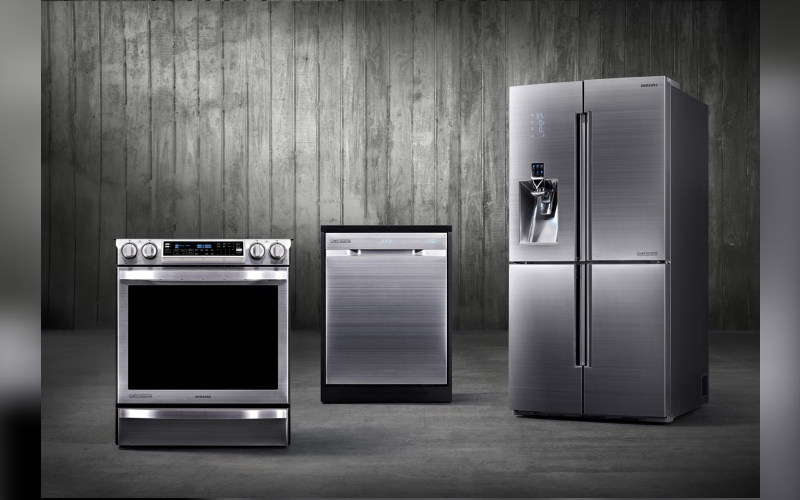 amsung Electronics Co. its operating profit for the last quarter rose by more than 53% from the same period last year as it continued to thrive during the pandemic while relying on its dual strength in parts and finished products.

Samsung’s operating profit of to 13.9 trillion won ($11.6 billion) for the October-December period was its highest for a fourth quarter since 2017, growth the company attributed to robust demand for its computer memory chips and chip contract manufacturing.

Samsung’s 76.6 trillion won ($63.7 billion) revenue for the period was a quarterly record, which it said was driven mainly by increased sales of finished products, including smartphones, TVs and home appliances.

The company has steadily reported strong profit since the emergence of the pandemic, with demands for its chips used in computers and servers and its household electronics products rising as COVID-19 forced millions to work from home.

While Samsung has cemented itself as the dominant player in memory chips used to store data in smartphones, it’s also trying to expand its presence in the “foundry” market, meaning the contract manufacturing of chips designed by other firms. That market is driven by higher-margin logic chips designed to perform a variety of functions, and Samsung expects the demand for these chips to grow in coming years, lifted by emerging technologies such as 5G mobile communications, artificial intelligence and self-driving cars.

For its foundry business, Samsung expected supply to remain “tight” in 2022 because of expansion of 5G services, solid demand for high performance computing and growing outsourcing from device makers.