SHAREit collaborates with Times Music to boost its content catalogu 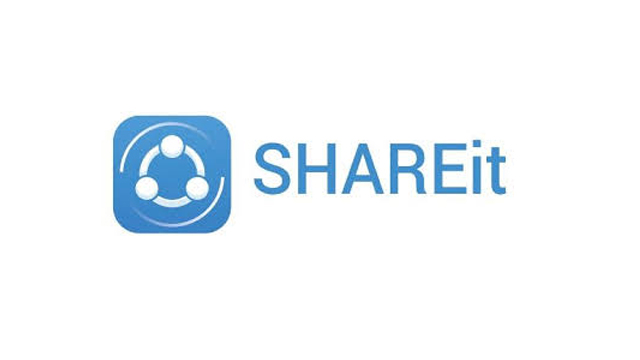 SHAREit, a leading one stop content platform, today announced its collaboration with Times Music, a division of The Times Group. Through this association, SHAREit users can now have access to a wider music catalogue that is spread over 27 languages of Times Music. SHAREit as a content service platform and its partnership with a reputed Indian record label such as Times Music will help expand their content catalogue.

SHAREit app has one of the most extensive content portfolios, from browsing online videos, creating one’s own playlist to downloading GIFs and sticker. SHAREit has become a one stop solution for all the entertainment needs of a user. Bearing in mind their wide user base in Tier 2 and Tier 3 markets as well, SHAREit has incorporated a large catalogue of regional content to cater to the preferences of its regional customers.

Times Music is India’s leading music entertainment company and manages one of the most diverse Indian music catalogues with genres spanning across Bollywood, Spiritual, Indie, Pop, Rock & other non-film categories. Due to the collaboration, now SHAREit users can get their hands on all the charts through the app. All the new recordings released by Times Music label will be synced with SHAREit app and the SHAREit users will be the first one to enjoy the newly launched songs.

Commenting on the partnership, Mr. Jason Wang, Managing Director, SHAREit India said, “Coupled with falling mobile data rates, the increase of smartphone penetration brings over 60 million people in India on online content streaming platforms every month. As SHAREit is building its own content platform, collaboration with Times Music will strengthen the music segment of our app. Times Music being one of the major players in the Indian Music industry, it is a very important and strategic step towards our expansion in India.”

“We are delighted to announce our partnership with SHAREit. It is a great initiative taken by both the companies. We are excited to bring the entire Times Music’s catalog on such a great one stop content platorm. With this partnership we’re ​not only aiming towards strengthening our customer base, but make our existing and upcoming releases easily available to the audience,”said Mandar Thakur, COO of Times Music.

SHAREit has over 1.3 billion users globally and the app has reached out to more than 200 countries and regions and it is currently available in 39 languages. It is the most preferred platform for data sharing and content acquisition among internet users worldwide. SHAREit has a huge user base in India. Based on the intensive research conducted it has been noted that youngsters in major Indian cities, in the age group of 16-28 are the most active downloader’s and avid users of SHAREit.