BIGO Technology the Singapore-based Internet companies dedicated to technology & innovation, has announced big investment plan of over USD 100 Million for its business in India over a span of next three years. 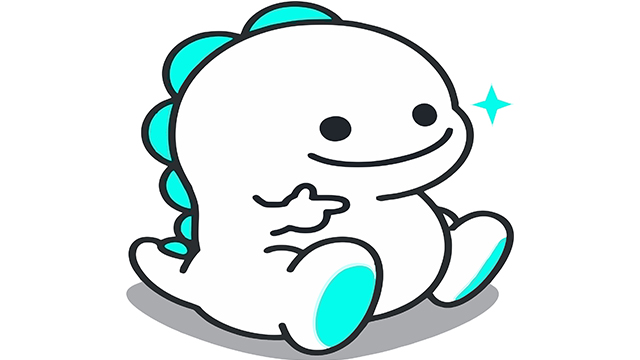 By opening this centre BIGO Technology is not just helping Indian Economy to grow faster but also wants to win trust of their users by offering locally adapted products. In addition to expand their reach, BIGO is about to open two more Regional research centers – one in the USA and another one in MENA-Europe region by the end of this year. This step will make BIGO Technology stand as a truly global brand.