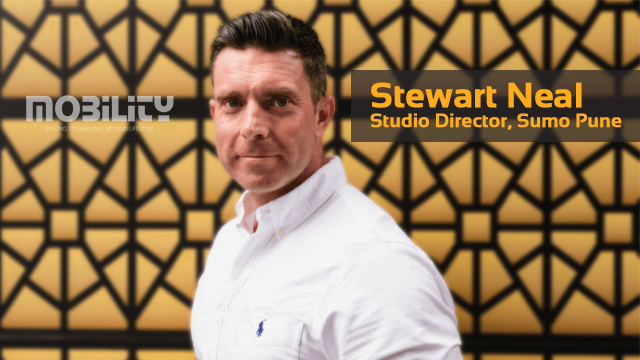 Sumo Digital, the award-winning video game development studio, announced that it is opening a new studio; Sumo Bangalore and has appointed Stewart Neal as Studio Director. The expansion follows a continued period of growth for Sumo Digital and marks the developer’s second studio location in India, after the launch of Sumo Pune in 2007.

Studio Director Stewart Neal has over 22 years of experience within the games industry and will oversee the launch of Sumo Bangalore whilst continuing to support the growth of Sumo Pune. Sumo Digital studios are recruiting across all disciplines to support the expansion.

Founded in the UK in 2003, Sumo Digital partners with major publishers and platform holders to develop titles across all platforms, including console, mobile and PC. The multi-discipline development house has since grown to become an international family of studios with locations across the UK, Poland and India. Sumo Bangalore marks the 11th studio site and will focus on delivering specialist development services across multiple AAA console projects.

The announcement of Sumo Bangalore accompanies the news of further expansion at Sumo Pune, the first studio opened by Sumo Digital in India. The studio has acquired additional space within their current office location to support the recruitment of 70+ new team members to work across upcoming projects. The Pune team has seen significant growth over the past 15 years and has supported development on multiple critically acclaimed titles including BAFTA Award winning Sackboy: A Big Adventure and Hood: Outlaws & Legends.

Stewart Neal, Studio Director, Sumo Pune, shares, “We are excited to share the next step in our journey with the announcement of Sumo Bangalore and further expansion at Sumo Pune. This organic growth will allow us to continue delivering across some of the most-exciting video game projects in the world, whilst welcoming new developers to join the Sumo Digital team. The continued growth of Sumo Digital’s presence in India is a reflection of the skills and expertise of our team and our reputation as a highly successful co-development studio. I look forward to growing a team that will continue to establish Sumo Digital as a leading provider of end-to-end creative development within India.”