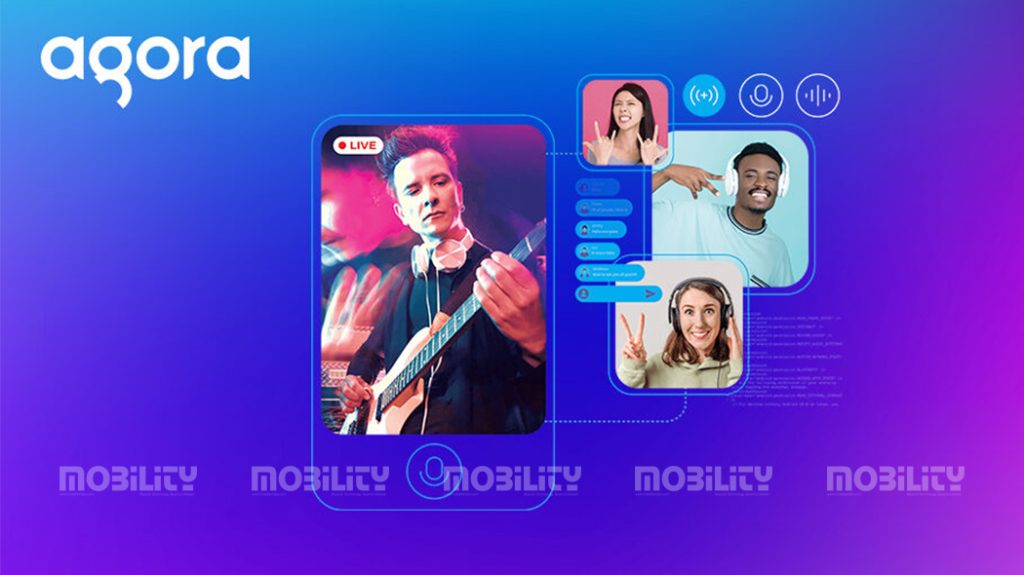 Agora, Inc, a pioneer and leading platform for real-time engagement APIs, recently announced the results of a commissioned study that examines Gen Z preferences in mobile app-based interactive live video. The study is released ahead of Agora’s flagship event RTE2022, the world’s largest conference exploring RTE technologies, being held from October 10 to October 12, 2022. Interactive live video includes live-streaming video where the audience can react with chat or emojis, and streamer(s) can interact with their audiences in real-time. These video solutions are being implemented across different facets of entertainment and business, creating opportunities to engage with audiences, customers and fans in new and interesting ways.

For the study, Agora surveyed over 1,500 Gen Z consumers to get their thoughts on live interactive video. Over 80% (83%) of the respondents said they were familiar with interactive live video features before taking the survey.

“To no one’s surprise, entertainment and social media are leading the way on interactive live video features,” said Tony Zhao, Co-founder and CEO of Agora. “They have mainstreamed interactivity in live streaming, with Gen Z now expecting it across all live video experiences.”

Mobile app categories that don’t typically deliver interactive live video features, according to the respondents, include:

“Given the value of interactive live streaming to younger audiences, other mobile app categories, from education to healthcare, need to consider integrating these features, as well,” added Zhao. “Companies slow walking Gen Z preferences will get left behind.”