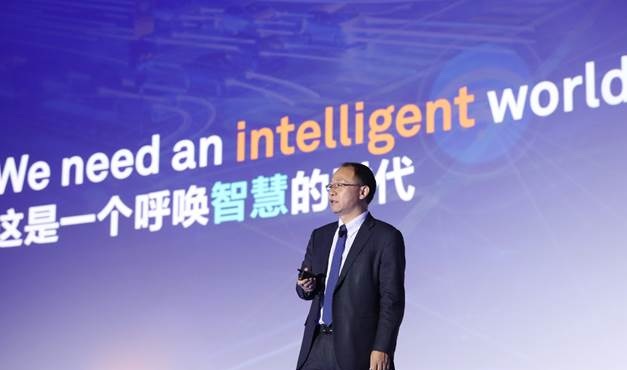 In the age of Artificial Intelligence, the telecom industry must be prepared to take the lead to drive development of autonomous driving mobile networks, according to David Wang, Executive Director of the Board at Huawei in a keynote at the Ninth Global Mobile Broadband Forum (MBBF) in London.

“Over the past three centuries, three industrial revolutions have taken place, moving humanity from the mechanical and electrical eras to the information age,” Wang noted. “Each revolution has ushered in a new age and today rapid development of AI is triggering a Fourth Industrial Revolution ushering humanity into an era of intelligence.”

Autonomous driving networks go far beyond the innovation of a single product, and are more about innovating system architecture and business models. Huawei calls for all industry players to work together to clearly define standards and guide technological innovation and rollout. With the aim of improving service experience and operating efficiency, Huawei has proposed to build autonomous driving mobile networks step-by-step, from network planning and deployment, to operation and maintenance (O&M) optimization and service provisioning. Huawei has defined five levels of autonomous driving mobile networks and set 12 goals for the five levels, including assisted scenario-specific planning, automatic equipment configuration, automatic alarm monitoring, and coverage-based service provisioning.