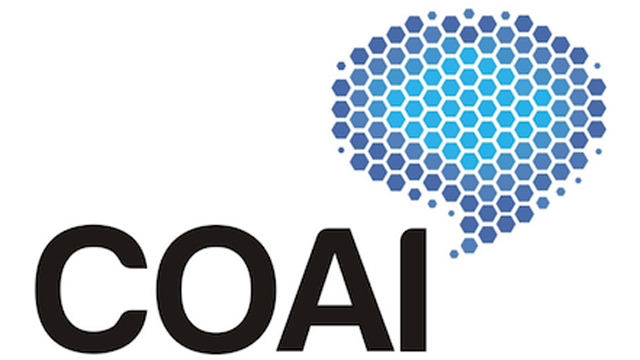 COAI, the apex industry association representing leading Telecom, Internet, Technology and Digital Services companies, congratulated the telecom industry on the landmark achievement of installing 5 Lakh Mobile Towers, taking the total BTS count to over 20 Lakh. A well-entrenched telecom infrastructure not only streamlines voice and data flow but also is a backbone for a host of next-gen technologies and digital services that the Indian telecom industry is presently bringing on board.

The data also showed that Maharashtra has the maximum number of BTS units (163,773) followed by Andhra Pradesh at the second position with 1,49,901 BTSs and Karnataka coming a close third with 1,41,353 BTSs.

Talking about the growth in the network, Rajan S Mathews, DG, COAI, said, “We are happy to witness the significant enhancement of the national telecom infrastructure with growth in the number of BTSs, which will directly impact connectivity across the country. the country is at the cusp of a digital revolution, in line with the Government‘s Digital India and Smart Cities programs. The emerging technologies such as 5G, IoT, AR, VR etc are becoming more pervasive by the day. Therefore, in order to sustain the momentum and to put India at the apex of technological advancements and innovation, better connectivity cannot be discounted. With the commercial deployment of 5G expected by early 2020, everything will pivot on better connectivity, both in terms of quality and speed. For this to happen seamlessly, robust telecom infrastructure is a must.”

The growth in the number of 3G and 4G BTS units testifies to the increasing demand for quality and speed of data and network. To increase adoption of new and advanced form of communication technologies and to implement the targets of the National Digital Communications Policy (NDCP), there is a need for Centre and States to give RoW permissions for towers and OFC in a more supportive and timely manner for enhanced infrastructure and connectivity.

The telecom industry has been closely working with the Government in building a well-entrenched communication infrastructure and till date, the industry has invested INR 10.44 Lakh Crores to this end.