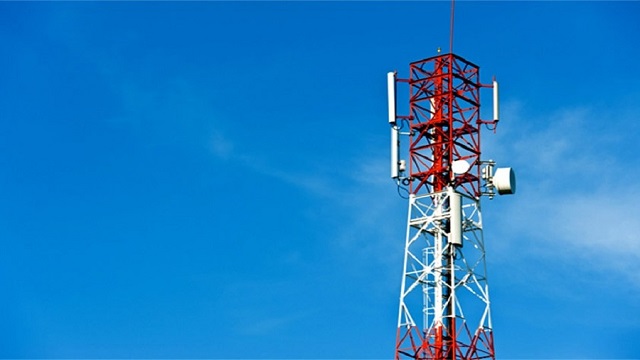 The Kerala State Human Rights Commission (KSHRC) has recently ordered reinstating of a telecom tower near the premises of Sacred Heart UP (SHUP) School in Tripunithura against the school’s plea to remove it.

“We welcome the order by KHSRC based on strong legal and scientific grounds. Indian telecom players practice the highest standards of compliance and ensure that tower emissions are well within the safe limits defined by the Government of India. We are committed to take the benefits of mobile connectivity to every nook and corner of the country and be a key enabler for Digital India”, said Mr. Rajan Mathews, Director General, Cellular Operators Association of India (COAI).

“Needless to mention, a robust telecom infrastructure plays a critical role in achieving Digital India mission. Regarding EMF radiation, Government has already issued strict precautionary norms including extensive audit for comprehensive compliance by telecom service providers. Further, Telecom Regulatory Authority of India (TRAI) has also released educative advertisements for Advocacy towards dispelling any misconceptions regarding the alleged health hazards thru EMF radiations. Apart from this, WHO has also conducted more than 25,000 research studies nullifying any impact of radiation on human race. It is heartening to know that KHSRC for reviewing its order and amending it as per the latest guidelines issued by the state government.” Mr. Tilak Raj Dua, Director General, Tower and Infrastructure Providers Association (TAIPA).

The Kerala TERM DDG has assured the Commission that the industry is fully committed and geared to ensure compliance of guidelines designed for safeguarding citizens.

The installation of the mobile tower near the school was cleared by District Telecom Committee (DTC), the Hon’ble High Court of Kerala as well as various local authorities, more than a year ago. The site has all valid statutory documents in place, including the Occupancy Certificate issued by the Tripunithura Municipality.