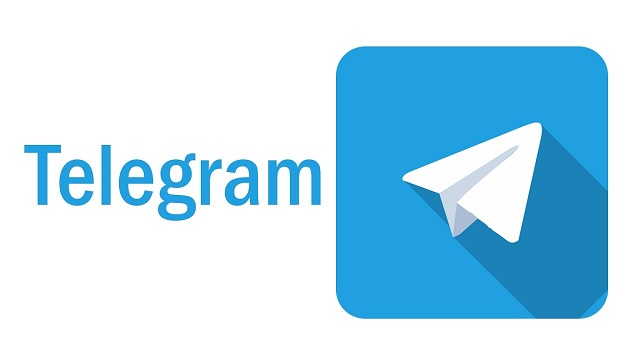 Telegram, the cloud-based multi-platform messenger app, launches bundled new features for their users in its latest update. Features like Search Filters, Channel Comments, Anonymous Group admins, and a few more will now be available to the users. Focused on enabling the group and channel admins to make their forums interactive and safer than before, these features helps in easily managing shared content.

The feature Search Filter introduced on the platform for users to search specific messages shared from the past has been further categorized into six different tabs. These include Chats, Media, Links, Files, Music and Voice Messages in order to make a clear segregation while searching any form of content.  Users can now search for any specific message in regards to a particular time period, a person, a Group, a Channel, or a Bot and the app will add a filter by source of the message. For example, “John” + “15th August” to find a specific media link shared by John on that specific day.

In the current update, Telegram also launches a new feature called Channel Comments by adding a comment button to posts on channels with discussion groups making it more interactive.  Telegram Channels being a one-way communication platform, with this feature, enables users to add comments in the form of voice messages, stickers, GIFs etc. to any particular message shared. These comments can be further limited by the admins to keep the civil code of conduct intact amongst participants.

This feature can only be applicable to the Channels where a separate Discussion Group is linked within the Channel. Users are re-directed to a separate group where they can see and reply to the comments made by their fellow members, and moreover it becomes easier for the admins to manage.

For example, users can share their opinions and suggestions to a particular announcement made on an official Channel of any XYZ organisation.

Telegram has also included a feature called Anonymous Group Admins. This feature could turn any admin’s identity anonymous in a Group and all the messages sent by the admins on the Group will be reflected in the name of the Group itself. This feature is already applicable to Telegram Channels, and now available to the Groups as well.

A few animated pop-ups have been added to the kitty for Android users where they can see new animation while deleting messages, saving media, or changing notifications. Hiding the keyboard, or switching between day and night themes could be easily done from the left menu. Telegram adds more animated emojis on their platform for users to share among their contacts.