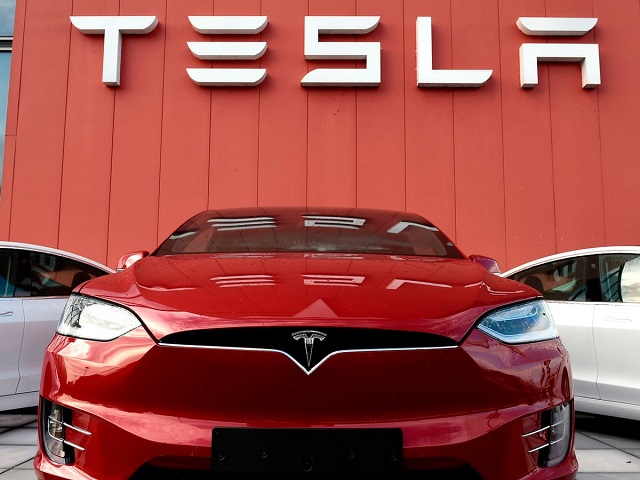 Tesla likely to launch $25,000 electric hatchback without a steering wheel in 2023

Tesla, an electric vehicle and clean energy company based in Palo Alto, California, United States. Tesla designs and manufactures electric cars, battery energy storage from home to grid-scale, solar panels, and solar roof tiles, is  gearing up to enter India  and has announced that it will be making a $25,000 car

The company had achieved the feat of bringing the car prices down by developing a new battery cell beside a new battery manufacturing unit.

This is said to have reduced the cost of batteries by around 50%. Furthermore, the $25,000 electric car is expected to be a hatchback that Tesla is aiming to manufacture at its Gigafactory in China and export worldwide.

Under the brand new proposal, India will give incentives to automakers for constructing EVs and hydrogen gasoline cell automobiles solely, the sources mentioned.

Meanwhile, the company under its subsidiary Tesla Energy Ventures is planning to sell electricity directly to consumers in the US.