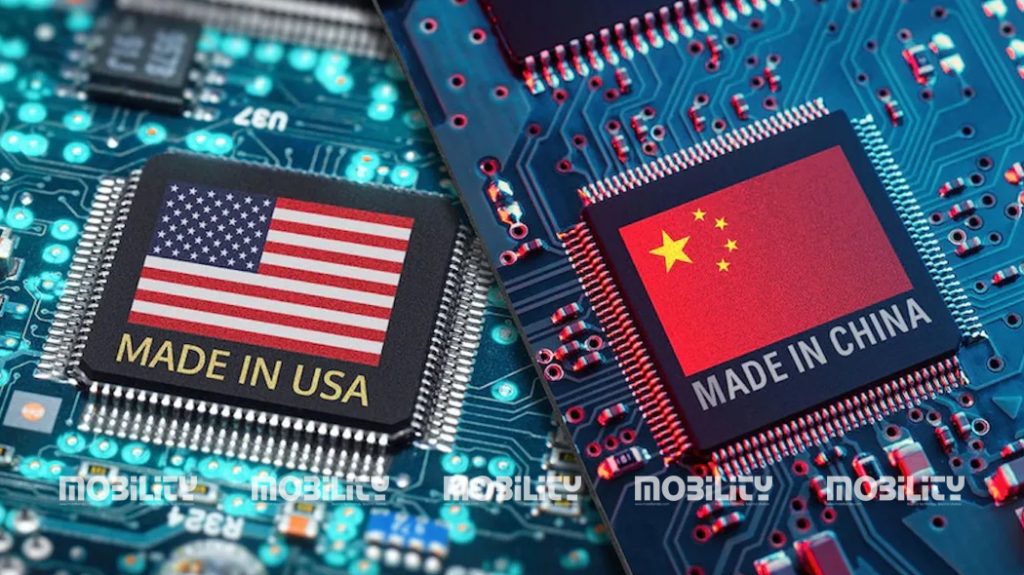 Two European chip deals have run into trouble over their links with China, a sign of concern spreading in the West over potential Chinese control of critical infrastructure.

Last week, the new owner of Britain’s biggest chipmaker was ordered to unwind its takeover, just days after another chip factory sale was blocked in Germany. Both transactions were hit by national security concerns, and had involved acquisitions by Chinese-owned companies.

In the United Kingdom, Nexperia, a Dutch subsidiary of Shanghai-listed semiconductor maker Wingtech, was told by the government to sell at least 86% of its stake in Newport Wafer Fab, more than a year after taking control of the factory. Staffers have since been protesting the decision, saying it puts nearly 600 jobs at risk.

In Germany, the economic ministry barred Elmos Semiconductor, an automotive chipmaker, from selling its factory in the city of Dortmund to Silex, a Swedish subsidiary of China’s Sai Microelectronics.

Chipmaking was already emerging as a new front in US-China tensions. Now the two troubled deals illustrate how the pressure is also rising in Europe, particularly as Western officials face calls for key sectors to be kept out of Chinese control.

“These decisions mark a shift towards tougher stances regarding Chinese investment in critical industries in Europe,” said Xiaomeng Lu, director of geo‑technology at Eurasia Group.

“US pressure definitely contributed to these decisions. [A] growing sense of technology sovereignty also likely prompted these moves — governments around the world are increasingly [viewing the] semiconductors industry as a strategic resource and seek to protect them from foreign takeovers.”

Legal experts said the two decisions were notable because each deal was initially thought to have been cleared.

The Newport Wafer case is “the first completed acquisition” that needs to be unwound under a UK national security and investment (NSI) act, which took full effect in January, according to Ian Giles, head of antitrust and competition for Europe, the Middle East and Asia for Norton Rose. Nexperia said last week that it was “shocked” by the decision, and that “the UK government chose not to enter into a meaningful dialogue with Nexperia or even visit the Newport site.”

The company added that it had offered to avoid “activities of potential concern, and to provide the UK government with direct control and participation in the management of Newport,” a 28-acre site in south Wales.

It’s possible that regulators were concerned about an outflow of technical know how, according to Alexander Rinne, the Munich-based head of international law firm Milbank’s European antitrust practice.

“Elmos is known for making chips for the automotive sector, which is Germany’s core industry and the pride of the country,” he said in an interview.

Elmos and Nexperia both declined interview requests. A Nexperia spokesperson told CNN Business on Tuesday that it was “considering its options regarding the UK government’s decision.”

Attorneys say if the chipmakers appeal, they could face an uncertain battle that may drag on for years.

In each case, they would need to file a challenge in court within roughly a month of regulators’ decisions, barring exceptional circumstances, according to Norton Rose.

Both Britain and Germany have recently added rules that expand government oversight over such decisions, making outcomes harder to predict. In Germany, a change to foreign direct investment rules in 2020 meant the government can intervene in prospective deals “if there is a ‘probable impairment of public order and security,’” said Schaper.