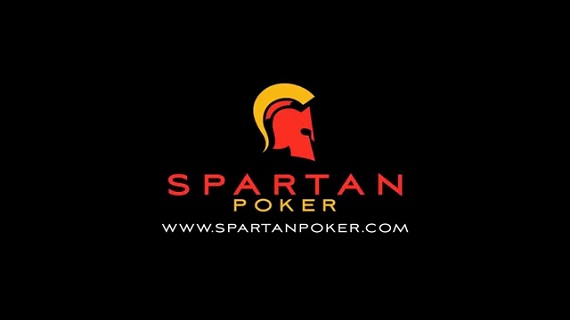 As Christmas and New Year celebrations are around the  corner, TheSpartanPoker.com has a big announcement for poker enthusiasts as their signature

The Millionaire tournament has been doubled to INR 20L Guaranteed for first place which will take place on January 8, 2017 at 9:30pm. The INR 5,500 buy in tournament  has seen a great number  of players in the past  crossing over a 1000 players in its last Double Millionaire edition in November. Also it’s playing poker

for a good cause as TheSpartanPoker continues its charity initiative with all the rake collected in this tournament going towards a worthy NGO.

Plus there’s one more incentive for players to win a brand new iPhone 7 by taking part in a simple contest. Visit the TheSpartanPoker‘s Facebook fan page, find the Last Man Standing contest post and mention your The Spartan Poker user- name in the comment section below the post to enter the LMS contest. That’s it and a new iPhone 7 could be yours if you last the longest in this new year special

Getting back to TheSpartanPoker.com Millionaire’s, Manoj Pentakota was the first Millionaire who grabbed the title in September outlasting 576 entries and was

The 26 year old walked away with INR 20,00,000 for his victory and understandably ecstatic with the result. Mayank Jaggi was the latest Millionaire in December and claimed the INR 12,07,500 first place prize defeating a field of 966 entries on his way to victory.