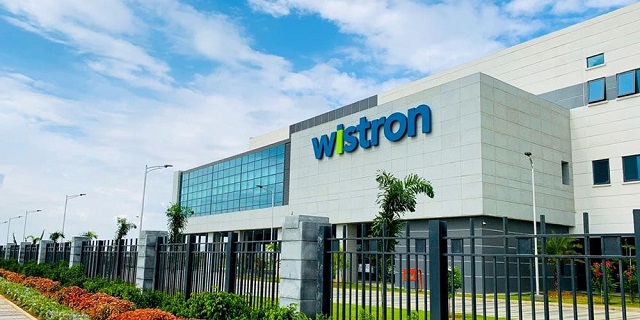 Wistron India’s plant near Bangalore was reportedly damaged by mobs, which caused Winstron a loss of approximately 4.37 billion rupees (NT$1.67 billion). In addition, the suspension of work for two weeks on the eve of the Christmas season resulted in even greater losses. In addition the office facilities, vehicles, etc were also damaged.

Wistron’s Bangalore factory, located in Narsapur, Karnataka, Karnataka, was reported surrounded by nearly 2,000 workers in protest on the morning of the 12th, accusing the factory of falling to pay wages and demonstrating, but the situation soon turned violent. The local police have so far arrested about 130 people involved in the incident.

Wistron has signed contracts with 6 labor service companies to employ 8,900 workers in the factory in the Nasapur Industrial Park in Koral County. In addition, the company has 1,200 permanent employees.