TIL Launches Brainbaazi, A Live Gaming and Entertainment Show on Mobile 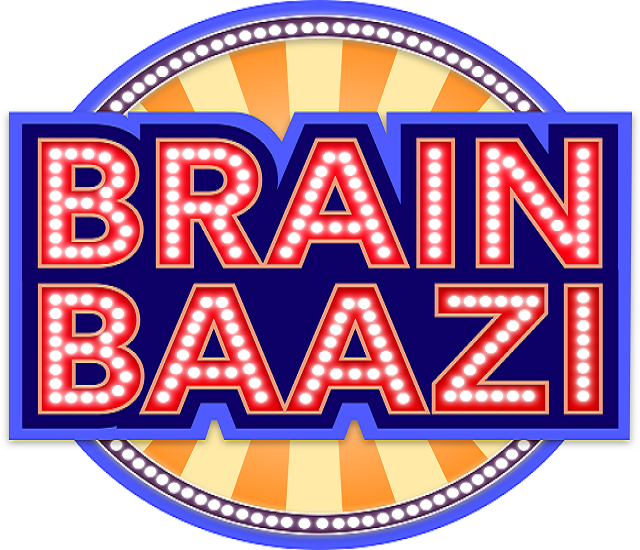 Times Internet, India’s digital products company, announced the launch of its interactive live gaming and entertainment show – ‘BrainBaazi’. The show follows on the heels of Times Internet’s digital strategy and reimagines live video entertainment. Audience participation is facilitated through a downloadable app, currently made available on the Play Store for android devices.

“At Times Internet, we think digital-first, and we wanted to reimagine what mobile video entertainment could be. And, so we built BrainBaazi, a completely new format for video entertainment. It’s a live trivia show, with real participation from the people who watch it. It’s engaging, exciting, and the thrill isn’t just watching someone else, but actually being in the show, as someone with a chance to truly win.

We’ve built BrainBaazi to scale, using the latest and strongest technologies. We have carefully put together a stack of codecs along with proprietary handling of cues and quiz payloads to ensure realtime delivery of video and questions to millions of users with high diversity in devices and bandwidth.

Today, we’re excited to bring this to a wider audience. Our hope is to see this become the first true primetime show for millenials, with a reach that is competitive with television, and the engagement of an immersive digital product.

BrainBaazi is built for India with a deep understanding of the nuances of its consumers and the infrastructure. It’s a major technical challenge to be able to have a real-time, responsive, live show at that scale, everyday, and we’re excited to put our platforms to the test”- said Gautam Sinha, CEO, TIL.