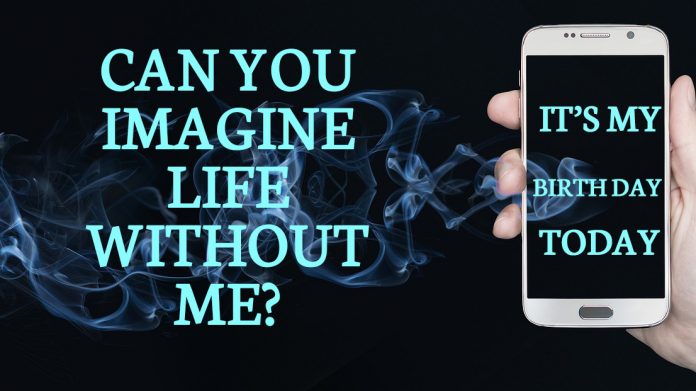 Today, without mobile phones our life is incomplete. Besides connecting to our friends and relatives through mobile phones, we also do the many other things like purchasing, paying bills, etc. But do you know when and where the first mobile phone was invented and who the inventor was. Science has given us this unique tool, the mobile phone, can connect us with our relatives sitting in other countries and places without being face to face.