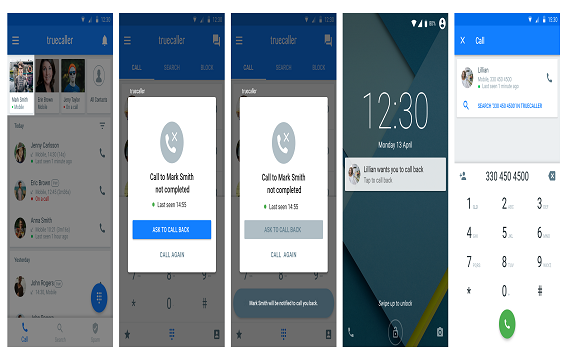 Truecaller unleashed an exciting new update for all its android users with a first of its kind Call Me Back (CMB) feature as part of its recent update. This new addition takes the existing “availability” feature to a whole new level of aiding the last mile call completion.

This update, part of its android version 7.82 rolled out recently, reflects Truecaller’s consistent innovation and commitment to make communication safer and more efficient for the users. Furthermore, such a feature is something that the telecom service providers have been aiming to aid their last mile call completion challenges for quite some time caused either by less than ideal network connectivity or call congestion / congested network. But with Truecaller clearly occupying the users native dialer space on their smartphone, the company with this new feature targets to close this gap really faster.

Call Me Back (CMB) ensures that at any given point of time, when one user tries to reach another user from their android smartphone and gets to see if the person they had called is either busy, non-reachable or the call getting rejected for some reason, there is a suitable and smart alternative to close that call positively in very immediate future.

This is how it works in two key scenarios:

Call is made to a Truecaller user whose contact details are already saved in the caller’s phone book but the receiver fails to answer the call due to below said conditions,

Further Truecaller users gets a “pop-up” notification screen on top of their Truecaller or any android dialer, with two options prompting them to,

When the caller chooses the following options,

Truecaller user tries to call another Truecaller users from his Truecaller application and the other user (receiver) is either busy or on a call, then the call me back feature prompts the caller with a pop up notification with two options,

Now, when the callers choose, 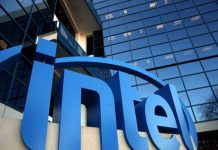 Intel Powers First Satellite with AI on Board