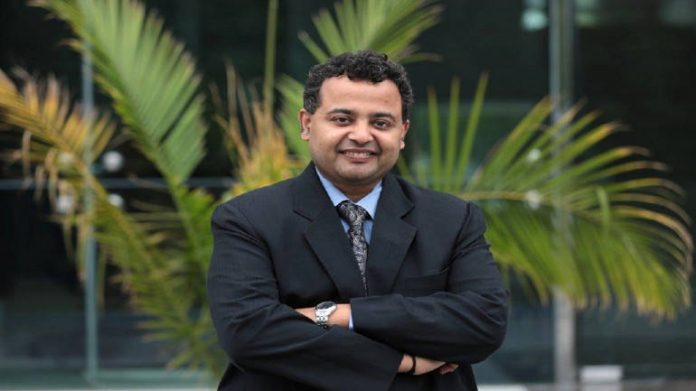 Uber, the world’s largest ridesharing company, announced the appointment of Pradeep Parameswaran as new President of India & South Asia, effective immediately. As a key member of Uber’s regional leadership team, Pradeep will be responsible for leading the Rides operation to new heights as the preferred mobility platform for riders and drivers across India and South Asia.

Confirming the appointment, Amit Jain, Head of Asia Pacific, Uber (Rides), said, “I’m delighted to confirm that Pradeep Parameswaran will be taking over as President, Uber India and South Asia for our rides operations, effective immediately. Over the last year and a half, Pradeep has been instrumental in our growth, cementing the region as a critical contributor to our global vision. Pradeep is a strong people leader and has over two decades of management experience across the technology, media and telecommunications sectors. I am very excited and confident that he will take Uber India & South Asia to even greater heights”

Commenting on his appointment, Pradeep Parameswaran the newly appointed President of India & South Asia, Uber, said:  “Uber is one of the most exciting, innovative and mission-driven companies in the world, and I’m thrilled to lead our business in this critical global market as we work to bring the benefits of ridesharing to even more riders, drivers and cities,” he said. “After twenty years building businesses and leading through change across Asia and the US, I am excited to shape how the region moves over the next twenty.”

As a key member of Uber’s regional leadership team, Pradeep will be responsible for leading the Rides operation to new heights as the preferred mobility platform for riders and drivers across India and South Asia.

Pradeep joined Uber in January 2017 and was leading Operations for Uber in India and South Asia. He has been instrumental in pioneering several groundbreaking initiatives around our commitment to safety and our driver community. He started his professional life selling ice cream at Hindustan Lever, followed by a 13 year stint at McKinsey & Co, half of which was in the US. In his last role, he was CEO of Den Networks, a Cable TV company.

He is a budding angel investor, loves Poker, and is an avid golfer. Kavita and Pradeep are proud parents to a boy (Yaj, 9) and girl (Yaagini, 6)