First Sale of One Plus 9RT 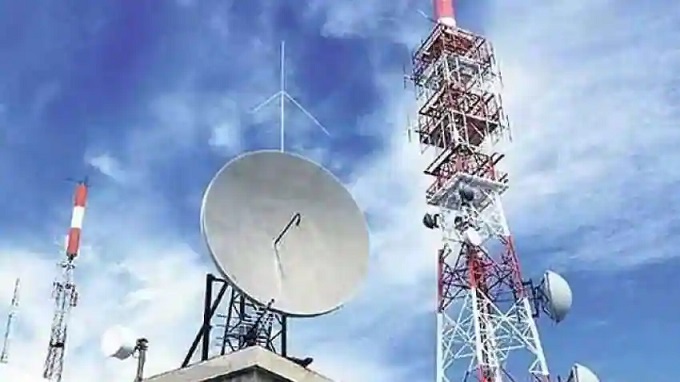 The Union Cabinet, chaired by the Prime Minister Shri Narendra Modi, has given its approval for provisioning of mobile services in Uncovered Villages of Aspirational Districts across five States of Andhra Pradesh, Chhattisgarh, Jharkhand, Maharashtra & Odisha.

The Project envisages to provide 4G based mobile services in the 7,287 uncovered villages of 44 Aspirational Districts across five States of Andhra Pradesh, Chhattisgarh, Jharkhand, Maharashtra & Odisha at an estimated cost of implementation about Rs 6,466 crore including operational expenses for five years. The project would be funded by Universal Service Obligation Fund (USOF). The project will be completed within 18 months after the signing of the Agreement and likely to be completed by November 23.

The work related to provision of 4G mobile services in identified uncovered villages will be awarded through open competitive bidding process as per extant USOF procedures.

In fact, USOF scheme provides widespread and non-discriminatory access to quality ICT services at affordable prices to people in rural and remote areas. And, provide an effective and powerful linkage to the hinterland thereby mainstreaming the population of rural and remote parts of the country

Apart from the higher capital cost of providing telecom services in rural and remote areas, these areas also generate lower revenue due to lower population density, low income and lack of commercial activity. Thus normal market forces alone would not direct the telecom sector to adequately serve backward and rural areas. Keeping in mind the inadequacy of the market mechanism to serve rural and inaccessible areas on one hand and the importance of providing vital telecom connectivity on the other, most countries of the world have put in place policies to provide Universal Access and Universal Service to ICT.

First Sale of One Plus 9RT