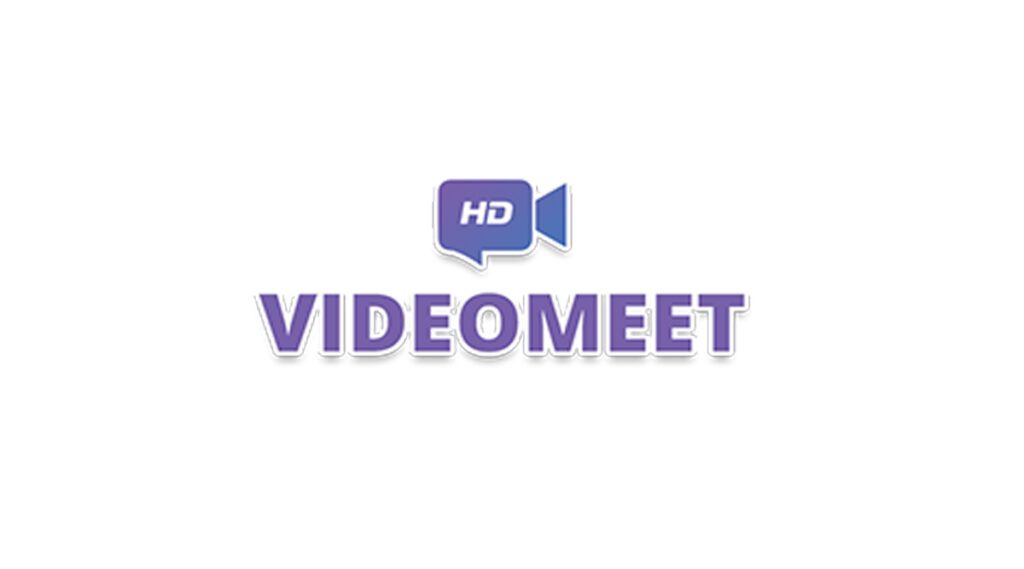 Rajasthan-based IT firm Data Ingenious Global Limited has launched Virtual Now (VNow), a first-of-its-kind event platform developed to revolutionize the process of hosting virtual events & exhibitions. Demand for this application is evident in education, healthcare, and corporate sectors. It will be a part of the company’s Made in India Video Conferencing Application – VideoMeet, which was among the top ten contenders in Made in India Video Conferencing Innovation Challenge initiated by the Ministry of Electronics and IT, Government of India. VNOW has been strategically developed keeping the aspects of pre-event buzz, on-going event requisites, live sharing, and post-promotion in sync.

It has the advantage of hosting multiple meetings, lobby rooms, main stage area, coffee rooms under a single link. Headed by the IT genius Dr. Ajay Data, the company confirmed that it is available free of cost for use, and would have a revenue model by September. Till then, the backend team would be working on adding more useful updates as per users’ feedback received.“It will be a valuable addition in the digital domain of ‘Vocal for Local’ campaign by offering an indigenous platform to brands and industries for conducting their coveted events that were put on hold due to the pandemic. Creating a replica of physical events on screens is the ultimate aim of VNOW,” said Dr Ajay Data, Founder and CEO, Data Ingenious Global Ltd.

Features like broadcast messaging, co-hosting, polls help in facilitating engagement and interaction from all participants. The streaming feature for social media platforms and recording events is also available. Complete security is also delivered with end-to-end encryption, secure waiting room, and no personal data sharing, not even the email addresses. “The recent Chinese app ban has opened multiple opportunities for Indian IT companies. Response on VideoMeet application has been overwhelming; we expect it to improve further with the current feature integration. Configuring an event, regular office, or school digitally is possible with this innovation and would benefit the nation immensely. As per the feedback received, an update on VideoMeet to introduce Augmented Reality Whiteboard is under process,” he added.

Last month, VideoMeet rolled out its expansion plan in Maharashtra, West Bengal, Tamil Nadu and Gujarat with an investment of around Rs 2 crore. The ‘Made in India’ video conferencing app currently stands at a count of 50,000 downloads for Android smartphone users and is increasing every day. The ‘Made in India’ application allows participation of up to 2000+ people with a single URL and regulates the user’s data consumption with its data compression technology.