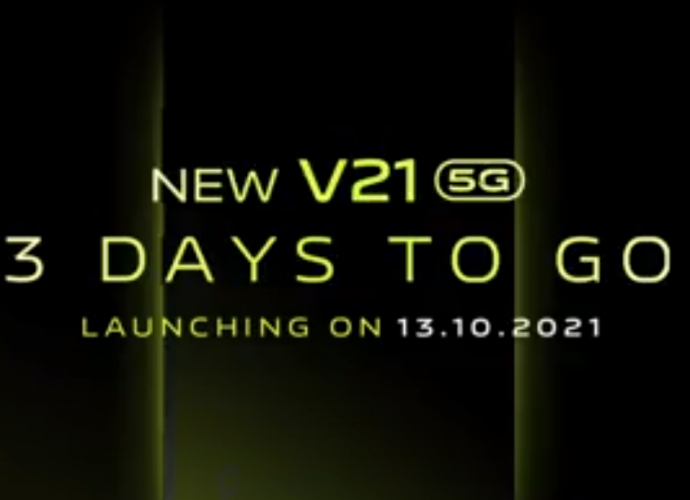 vivoV21NeonSpark to launch on 13th Oct

The company launched the V21e alongside the V21 5G in India. Among the two, the V21 was the more premium device offering from Vivo as a smartphone under Rs 30,000 in India. The USP of the device is its slim design with a thickness of 7.29mm. Vivo launched the V21 5G in India in three colours – Sunset Dazzle, Arctic White, and Dusk Blue. It looks like the company is gearing up to introduce another colour option of the V21 in India. A report released last week claimed that the Vivo V21 5G would soon be available in neon color in India.

Vivo announced that the new color version will be called Neon Spark and will be launched on October 13. The following tweet teases the appearance of the Vivo V21 5G Neon Spark. The new shade will be sold together with other V21 5G color options, such as Dusk blue, Sunset Dazzle and Arctic White. It seems that in addition to the attractive bright yellow color, the version of Neon Spark will not differ from what there are options.