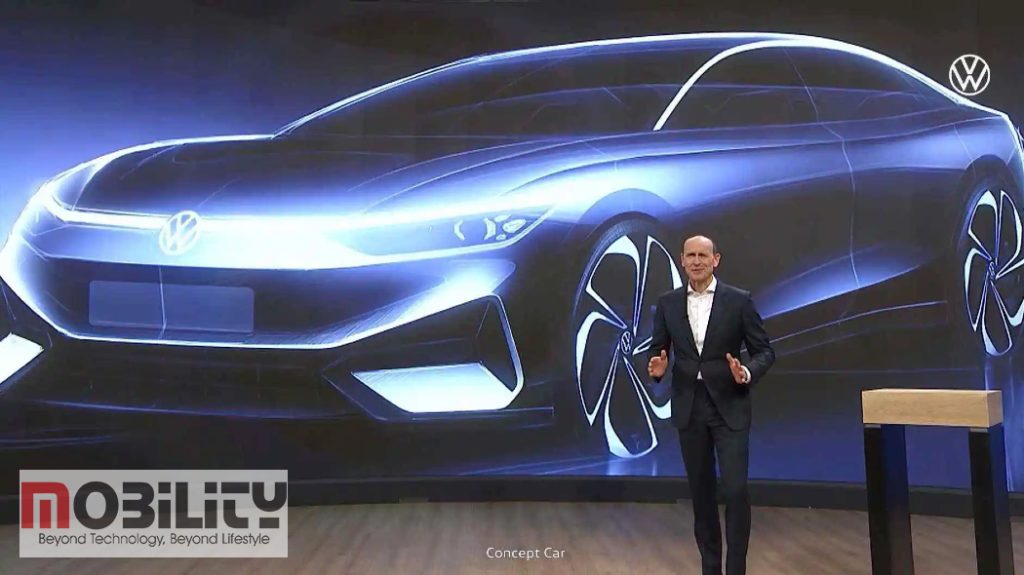 Volkswagen held its annual press conference where the carmaker reflected on 2021 and also gave us a glimpse into the future. And in doing so, it teased a new electric sedan concept, codenamed ID. Aero. It’s in the works as we speak, and the concept is expected to debut in April

It will get the all-too-familiar ID design elements at the front — sleek headlights connected via a full-width LED light bar. The rest of the fascia looks muscular, sporting what looks like angular air vents. Approach it from the sides, and you have massive wheels and also clean character lines.

While details on the ID Aero are scarce, the carmaker claimed that the electric sedan can go up to 700km on a single charge. It should be based on VW’s MEB platform and will possibly get both rear- and all-wheel drivetrains. In fact, VW CEO Ralf Brandstätter claimed the concept’s smooth aero philosophy contributes to its range, so we expect it to be quite the aero-efficient sedan.