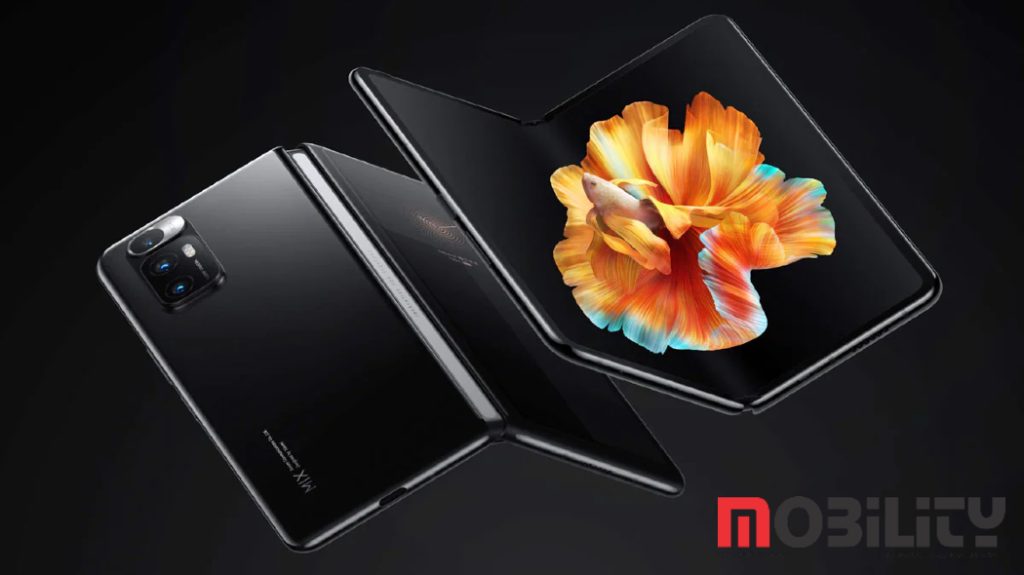 Xiaomi is almost due now, considering that it launched last April. Just in time, new information regarding the Mix Fold 2 has arrived, and one of them tells us that the device would have a significantly improved crease compared to the predecessor.

As the name suggests, the device is set to be the second iteration of the Mi Mix Fold, which the company launched last year. Now, some fresh information about the device has emerged, which suggests that the device will sport an 8-inch internal display and a 6.5-inch cover display.