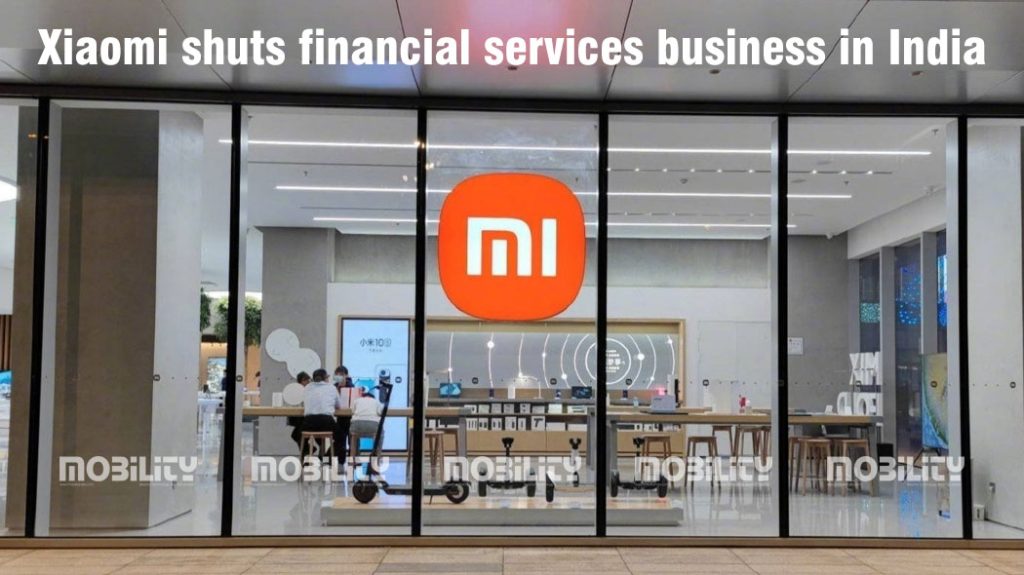 “As part of the annual strategic assessment activity and as a response to enhanced focus on our core business services, we closed the Mi Financial Services in March 2022,” the company spokesperson said.

Xiaomi recently pulled its Mi Credit, which connects smartphone users with lending firms for quick loans, and Mi Pay apps from the local Play Store and its own app store, TechCrunch reported earlier on Friday.

In India, Xiaomi’s strongest market outside of China, the company has been subject to government probes for allegedly dodging tax regulators.

(With Inputs from Reuters)