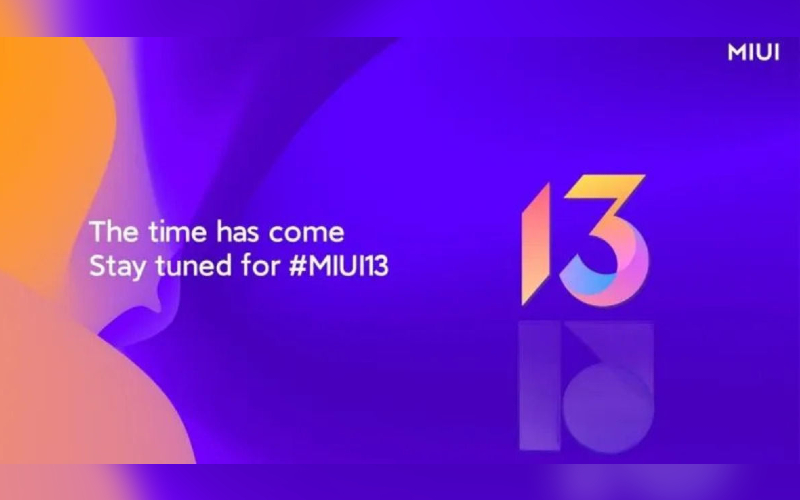 Xiaomi has introduced its latest version of its custom Android skin, MIUI 13,   in China in December 2021. Now, the company is gearing up to launch its MIUI 13 globally. The official MIUI Twitter account shared a teaser of the MIUI 13 global launch. The tweet was later shared by the company’s global Vice President, Manu Kumar Jain. MIUI 13 features include faster performance, enhanced privacy protection, a new system font called MiSans, new live wallpapers, Mi Smart Hub, and widgets like Super Countdown Day and Water Measuring Cup, etc. MIUI 13 will also add up to 3GB of virtual RAM to eligible smartphones. Xiaomi, Redmi, and POCO phones will be receiving MIUI 13 in due course in 2022.

The MIUI 13 update has been broken down into three categories – MIUI 13, MIUI 13 Pad, and MIUI 13 Fold. The first two of the batch are confirmed to have a stable version launch in China, towards the end of January.

The MIUI 13 brings with it a slew of new features ranging from widgets, font styles, document watermarking, face verification, a sidebar, and Telecommunication Fraud Protection, which limits the number of fraud or spam calls being wired to the user. It also offers the Mi Smart Hub, which allows for seamless connection and control between several smart devices within your home.