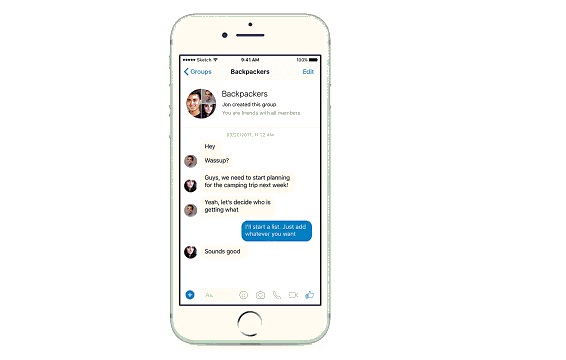 Yahoo announced the launch of ‘Captain’ bot for Facebook Messenger. This comes as the first wave of bots on the newly announced Chat Extensions feature, which enables users to use Captain seamlessly with their friends and family right in Messenger.

Captain on Messenger streamlines organization among groups, family and friends for managing activities with a shared tasks list. Use Captain to figure out who’s bringing what on your next backpacking trip or plan for an upcoming potluck dinner – without leaving Messenger. With Captain, you can make plans with your favourite people without overloading them with tons of notifications and long, unorganized lists of requests and questions. To start using Captain on Messenger, just add the bot to your group conversation.

“We are delighted that Yahoo is launching Captain on Messenger,” said Stan Chudnovsky, Vice President of Product for Messenger. “This bot will help users simplify group coordination, which can get harder the larger the group and longer the thread. This experience makes that interaction seamless.”