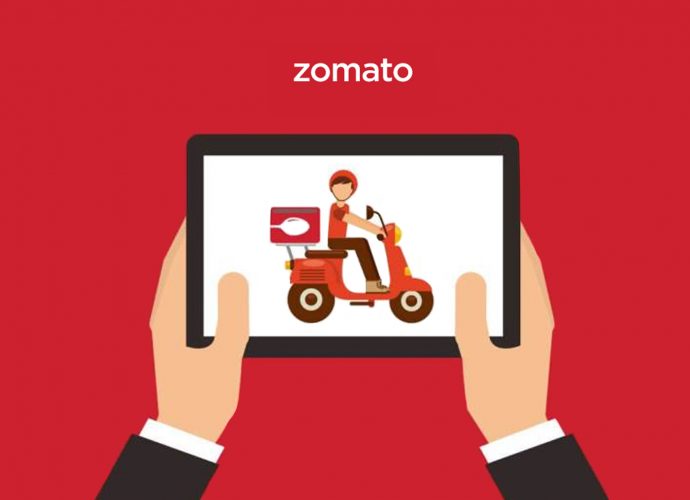 Zomato to adopt for electric vehicles by 2030

Zomato, which is a food delivery platform, has announced that it will adopt electric vehicles for 100% of its fleet by 2030 with a view to build a more sustainable company.

Zomato founder and CEO Deepinder Goyal announced in a release that the company has partnered with the Climate Group’s global electric mobility initiative, EV100, with EVs already being used in cities such as Delhi, Mumbai and Bengaluru.

‘The current EV fleet is a small fraction of the active fleet of delivery partners, and we understand that getting to 100% adoption of EVs will not be easy, but is essential in the long run’ Goyal said in the blog.

Mr. Goyal also added that the adoption rate is very low for it and for the two-wheeler industry in general due to barriers such as limited battery range, lack of charging infrastructure, higher upfront costs, and lack of trust in new technology.

“However, given the rapid innovation in this field and positive push by the government, we expect a much faster transition to EVs for the two-wheeler industry over time,” he said in the blog.

Zomato said it is already actively working with a few EV players to design pilots and create business models that could facilitate a faster transition towards a viable mobility solution for deliveries.