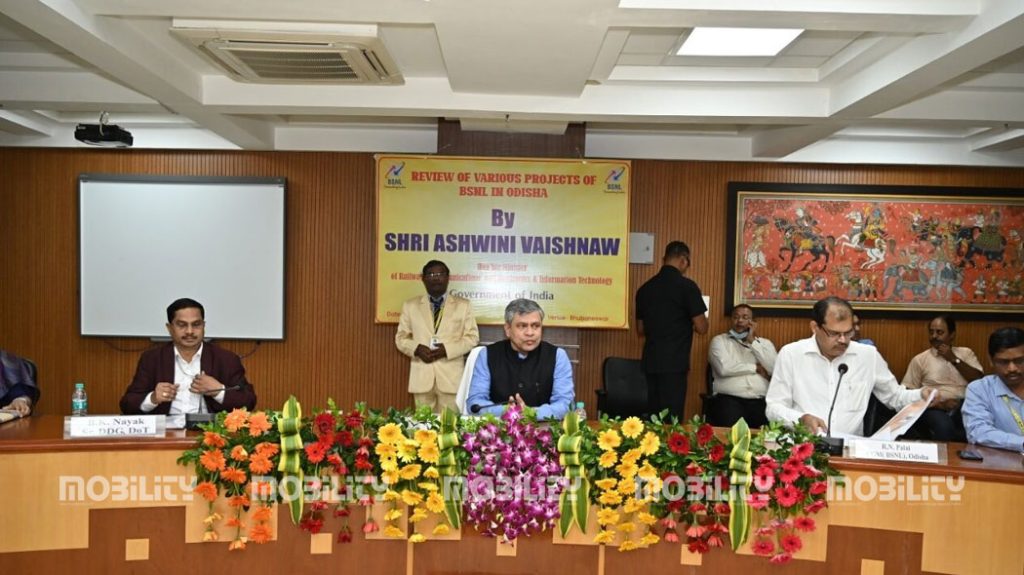 At least four cities in Odisha will receive 5G phone services by March 2023, according to Union Minister Ashwini Vaishnaw, and 80% of the state would have access to the improved network by the end of the year.

He stated on the sidelines of a programme that the initial phase of the rollout of 5G services will cover about 200 major cities across the nation before being expanded to villages and rural areas.

5G services in the country were introduced by PM Narendra Modi on October 1, which claims to deliver extremely fast mobile internet.

While Bharti Airtel has started its Airtel 5G Plus service in eight cities, Reliance Jio has announced the launch of Jio True 5G in four major cities – Delhi, Mumbai, Kolkata and Chennai, by Diwali.

In a meeting with mobile operators and smartphone manufacturers last week, top officials from the Department of Telecommunications (DoT) and the Ministry of Electronics and Information Technology (MeitY) gave them a period of three months to have their 5G services up and running with 5G smartphones.

Top representatives from telecom carriers and smartphone manufacturers, including Apple and Samsung, took part in the more than an hour-long meeting on challenges linked to facilitating seamless access to 5G services.