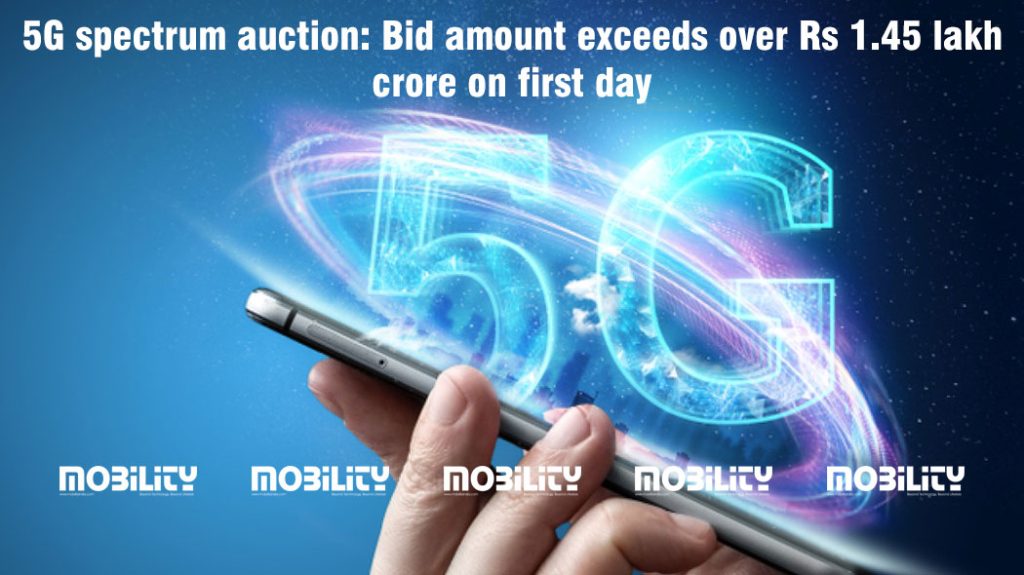 The Gautam Adani Group had on July 9 announced that it will participate in the 5G spectrum auction for the first time.

While approving the spectrum auction in June, the government had said that it expects telecom service providers to utilise Mid and High band spectrums to roll out 5G-based technology services in the country. 5G is capable of providing a speed about 10 times higher than its predecessor 4G networks.

Bids were also received for 700 MHz band, Union Telecom Minister Ashwini Vaishnaw said. The 700 MHz band belongs to the low frequency spectrum. Vaishnaw said that the bids of Rs 1.45 lakh crore have exceeded expectations and surpassed the 2015 records. Until the process is closed, however, it will not be revealed which company has secured how many airwaves. On the first day of auction, four rounds of bidding were held. Bidders showed keen interest in Mid (3300 MHz) and High (26 GHz) frequency bands