Apple cuts production of iPhone 14 Plus 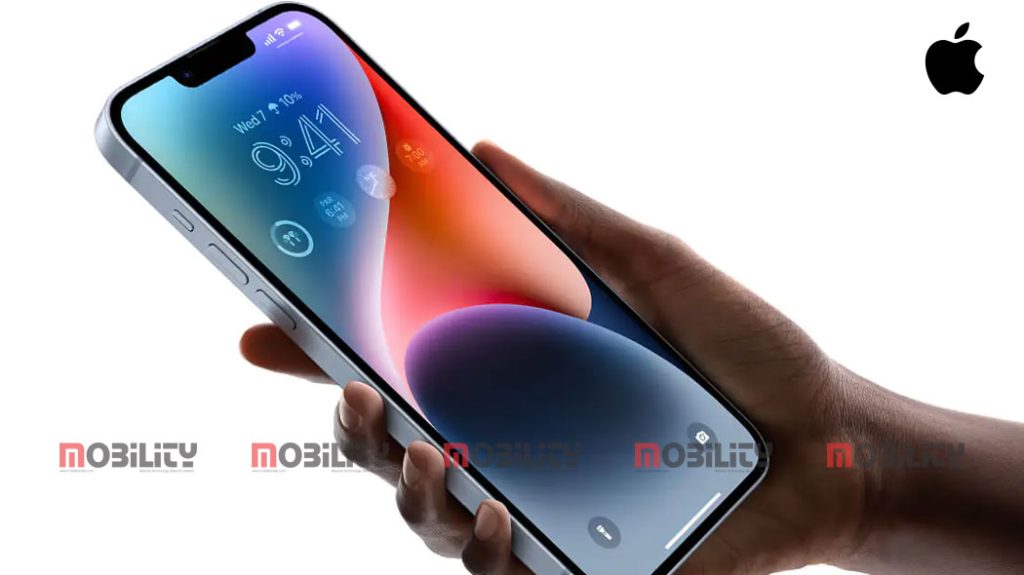 Apple Inc (AAPL.O) is cutting production of iPhone 14 Plus within weeks of starting shipments as it re-evaluates demand for the mid-range model, the Information, citing two people involved in the company’s supply chain.

The Cupertino, California-based company told at least one manufacturer in China to immediately halt production of iPhone 14 Plus components

The move comes at a time when the global smartphone market has been softening, shrinking 9% in the third quarter compared with the same period a year earlier, according to estimates from data research firm Canalys, which expects weak demand over the next six to nine months.

Apple did not immediately respond to a Reuters request for comment.

According to a report from The Information, two supply chain sources suggest that Apple is cutting production on the iPhone 14 Plus. One source stated that at least one manufacturer in China was told to halt production of iPhone 14 Plus components while its procurement team reevaluates demand for the product.

Also, two downstream suppliers in China that assemble parts into larger modules are cutting their production by 70% and 90%, respectively. The other person said Apple asked at least one manufacturer to increase production for iPhone 14 Pro and iPhone 14 Pro Max parts, but not equal to the reduction in iPhone 14 Plus parts.