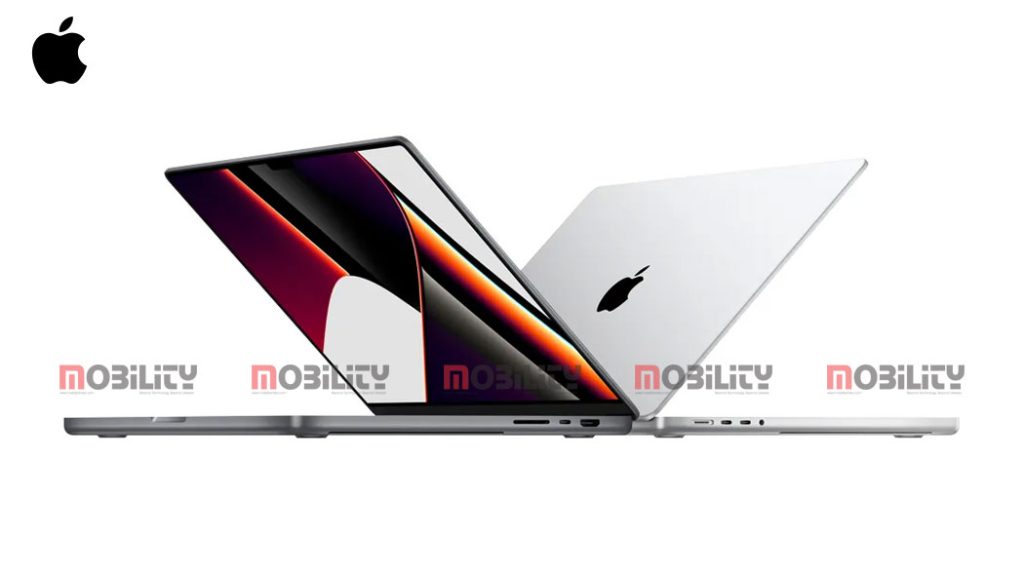 Apple earlier this week launched its new 2022 iPad Pro models with the latest Apple M2 chip, alongside the 10th generation Apple iPad, and a new Apple TV 4K streaming device. Now, the Cupertino-based giant’s next launch is said to be new MacBook Pro laptops with the M2 chip. According to a report, the next macOS update has hinted at the existence of the upcoming MacBook Pro models.

The report also hints that Apple might launch an M2-powered Mac Mini alongside the new MacBook Pro models. This year’s Mac Mini, however, may also come with the option for an M2 Pro and M2 Max chips.