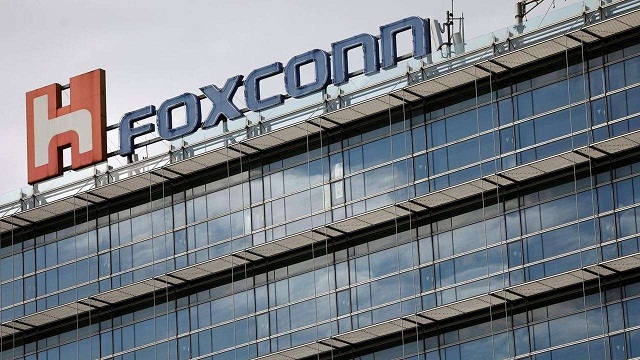 According to industry reports, Apple contract manufacturers Wistron and Foxconn, Samsung and the Indian device makers Lava and Micromax, told the government they can’t meet their manufacturing targets before the March-end deadline under the production-linked incentive (PLI) scheme. They have instead sought a rollover of the milestones to the second and third years for those that meet their investment targets for the first fiscal year.

The reasons for the delay cited by the companies are Huawei’s bulk orders for chipsets, a sudden spike in demand for smartphones during the second quarter despite muted global forecasts, delays in the government sending letters of approval to the successful PLI applicants and consequent operational issues in shifting production lines during the pandemic.

Wistron, Foxconn and Pegatron, along with Samsung, together account for 80% of the PLI commitment. Pegatron, though, is yet to open its factory in India, and will thus become part of it from FY22 onward. The ambitious PLI scheme–which entails incentives based on investment and targeted increments in production — is aimed at making India a more attractive destination and weaning away manufacturers from rivals such as China and Vietnam. The Centre is looking to make the country a global manufacturing hub with an export target for phones worth $100 billion over the next five years.

The scheme’s success in smartphone manufacturing — where it has managed to attract the top players — has prompted New Delhi to plan similar programmes for several other sectors as well.

According to clause 8.8 of the PLI notification for handsets, the empowered committee (EC), which is an inter-ministerial body, has the power to revise incentive rates, target segments, ceilings and eligibility criteria during the tenure of the scheme. Also, the EC may hold stakeholder consultations as needed and make amendments to the scheme.