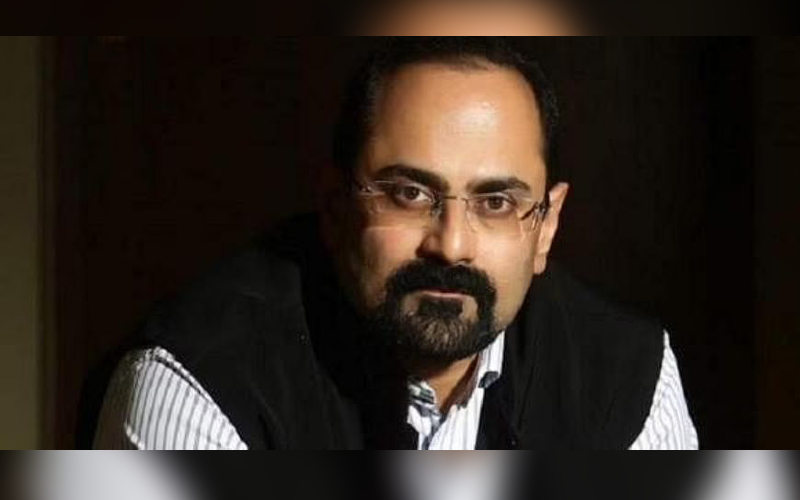 The government is planning to come up with a policy that will facilitate an ecosystem for the industry to create an indigenous operating system as an alternative to Google’s Android and Apple’s iOS, Union Minister of State for Electronics and IT Rajeev Chandrasekhar said on Monday.

At present, mobile phones are dominated by two operating systems – Google’s Android and Apple’s iOS that are driving the hardware ecosystem as well, the minister told PTI in an interview.

He said that the government is looking for capabilities within start-up and academic ecosystems for the development of an indigenous operating system (OS).

The operating system is the main software of any computer and mobile device that weaves in the entire hardware and software system for the effective functioning of the OS.

He along with Minister for Communications and IT Ashwani Vaishnaw released the second volume of Vision Document on Electronics Manufacturing prepared by the industry body ICEA whose members include Apple, Lava, Foxconn, Dixon etc.

The document details a road map for achieving USD 300 billion electronics manufacturing in the country by 2026 from the current level of USD 75 billion.