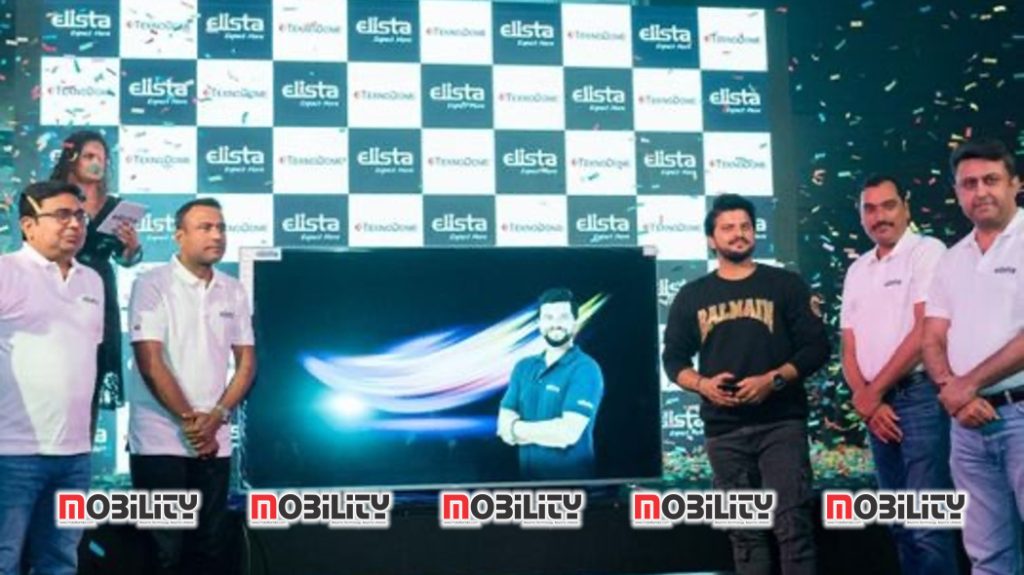 Elista announced expanding its operations outside India. Aligned with its vision to ‘Make in India’ for the world, Elista has kickstarted its operations in UAE and is mulling an entry into other key markets in the CIS and MENA region by next year. For this ambitious expansion plan, Elista will be investing up to Rs 400 crore in a phased manner till 2025. The company expects to clock revenue of Rs 1,500 crore by 2025 from both Indian and International operations.

Elista is part of TeknoDome Group and started its India operations in 2020 with a focus on providing superior quality products at an affordable price. The company established itself as a formidable player in just two years of its operations. Elista aims to cross Rs 500 crore in revenue by 2025 in the Indian market and expects Rs 200 crore in revenue in the current fiscal ending March 2023. In line with its global expansion plans, the company is also hoping to clock additional Rs 1000 crore in revenue from International markets, including UAE, CIS, and MENA regions, by 2025. Elista will continue its growth journey to expand its global presence and enhance its competitive positioning over the coming months.

Commenting on the expansion plans, Mr. Saket Gaurav, Managing Director, Elista, said, “Consumers worldwide are looking for technologically advanced products at affordable prices. We are trying to solve this universal challenge for our customers by providing affordable premium products. Our strategy and innovative product offerings have enabled us to register remarkable success in India. Dubai has been one of the pivotal cities, and its geographical positioning will be helpful in the brand’s expansion strategy to the CIS and MENA regions next year.”

Elista is in the advanced stages of setting up a new manufacturing facility in India to support its expansion in India and international markets. The discussions for this plant are progressing steadily, and the facility will be officially launched in 2023.

The expansion follows two years of rapid growth and momentum in India. The company redefined the Dishwasher category, which was considered premium and a luxury purchase. Elista made Dishwashers available to the masses by breaking the price barriers. The company has also seen great success in the Smart TV, coolers, and washing machines segment. In the coming year, it plans to expand its Smart TV space and enter newer categories such as chest freezers and water dispensers.