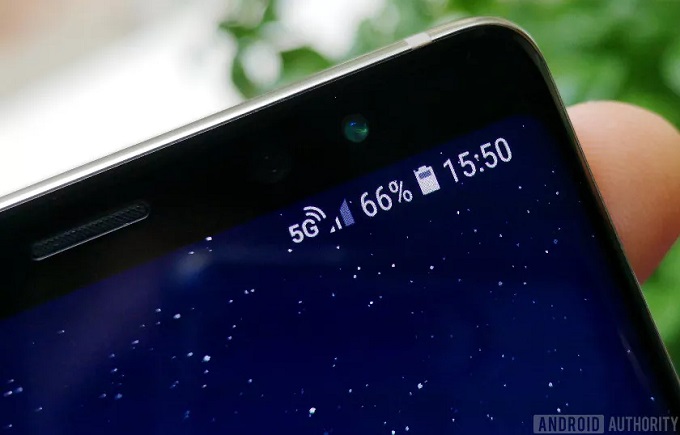 The GSMA announced the formation of a global accelerator initiative to drive awareness of 5G mmWave technology. The operators, China Unicom, NTT DOCOMO, Telstra, TIM and, Verizon, and vendors Ericsson and Qualcomm Technologies Inc. will share mmWave intelligence, best practices and use cases to educate and inspire stakeholders around the world (companies listed in alphabetical order). The accelerator initiative aims to underline the role that mmWave plays in unlocking the full potential of 5G.

It is estimated that by 2025 mobile technologies and services will contribute almost $5 trillion to the global economy and there will be 1.8 billion 5G connections. As stakeholders benefit from the improvements in productivity and efficiency that result from the increased take-up of very high-speed mobile services, mmWave is emerging as an important element of the 5G technology mix.

5G mmWave delivers increased bandwidth, fast data speeds and, lower latency to users. It particularly benefits densely populated areas – such as campuses and entertainment and sports venues – as it is a cost-effective way to increase network capacity. A combined mmWave and 3.5GHz network is estimated to contribute savings of up to 35% in total cost of ownership compared to the sole use of sub-6 GHz bands. It also facilitates the expansion into new areas including Fixed Wireless Access with fibre-like speeds. There are already over 140 pre-commercial and commercial devices supporting 5G mmWave (source: GSA).

The GSMA-led accelerator initiative will spearhead projects focused on the exploration of everyday business implementations and increasing education efforts around mmWave benefits. The group envisages that this first stage will be completed in time for MWC Barcelona in February 2022, complementing the event’s Connectivity Unleashed theme.

“We’re excited to be assisting our members and partners in unlocking the huge potential of 5G, of which mmWave is a key element. This GSMA accelerator initiative, will demonstrate what harnessing 5G mmWave can achieve and inspire others as to its many benefits,” said Alex Sinclair, Chief Technology Officer, GSMA.

mmWave refers to a specific part of the radio frequency spectrum between 24GHz and 100GHz, which has a very short wavelength . This section of the spectrum is pretty much unused, so mmWave technology aims to greatly increase the amount of bandwidth available. Lower frequencies are more heavily congested with TV and radio signals, as well as current 4G LTE networks, which typically sit between 800 and 3,000MHz. Another upside of this short wavelength is that it can transfer data even faster, though its transfer distance is shorter.

In a nutshell, lower frequency bands cover much greater distances but offer slower data speeds, while high-frequency bands cover much smaller areas but can carry much more data. MmWave is just part of the 5G picture, but carriers are particularly fond of talking about it because it allows for extremely high bandwidth and shows off the most impressive data speed figures. The objective with mmWave is to increase the data bandwidth available over smaller, densely populated areas. It will be a key part of 5G in many cities, powering data in sports stadiums, malls, and convention centers, as well as basically anywhere data congestion might be a problem. Out in rural towns and villages, sub-6GHz and low bands below 2GHz play a more crucial role in ensuring consistent coverage over large areas.