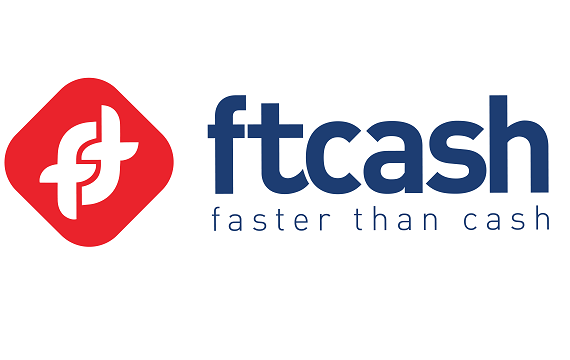 In a bid to ramp up operations and drive its expansion plans, ftcash, India’s financial technology and mobile payments company, has announced its plans to hire around 500 new team members over the next 18 months. Software engineers for its tech team will comprise 15% of the fresh hires, while others will be hired across verticals such as marketing, sales, finance, and operations.

The announcement from ftcash comes at a time when many Indian start-ups have been struggling to sustain their operations and underlines its position as one of leading players in the country’s fintech domain. With robust unit economics at the core of its operation, the platform has also recently raised an undisclosed amount in a pre-Series A funding round from 500 Startups, a Silicon Valley-based early-stage venture fund, as well as its existing investor, IvyCap Ventures. The funds will be used to support its geographic expansion plans, increase the merchant base, and upgrade its technological framework.

Commenting on the launch, Deepak Kothari, co-founder, ftcash said, “With our geographic expansion plans mapped out for the next few quarters, we will simultaneously strengthen our overall team to support our business growth as well as to scale up our platform’s technological infrastructure. A less capital-intensive business model has helped us in optimizing our operational expenditures and building technology-driven solutions for offline merchants. Our aim is to extend our innovative transactional services to one million merchants over the next four years and disburse loans worth INR 150 crores.”

By facilitating swift and seamless financial transactions over a digital medium, ftcash has been empowering small businesses and micro-merchants across India with the tools to transact online in a hassle-free manner. The platform also assists MSMEs, home-based entrepreneurs, and mom-and-pop stores to secure working capital and small-ticket loans for day-to-day operations from financial institutions with its unique and proprietary transactional data.