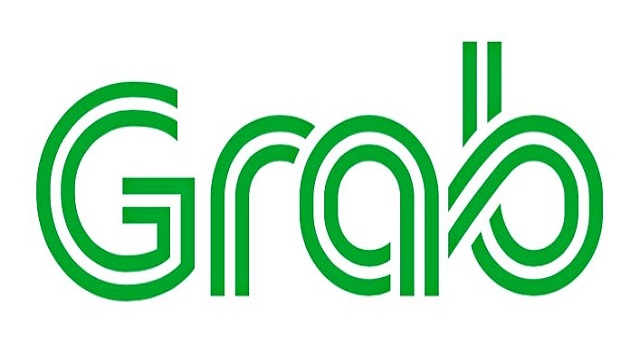 Grab, the on-demand transportation and mobile payments platform in Southeast Asia, announced it has appointed Vikas Agrawal as Chief Technology Officer (CTO) for GrabPay, its mobile payments platform. Based in Bangalore, Vikas brings on board two decades of experience in senior engineering positions at India’s premier startups in the payments, financial services and e-commerce space. Adding Vikas’ deep payments expertise, underlines Grab’s ambitions of building a world-class engineering team across its three payments R&D centres in Bangalore, Jakarta and Singapore. This appointment will also accelerate GrabPay’s growth as it expands across Southeast Asia with the goal of becoming the region’s #1 payments platform.

Vikas joins Grab from Paytm, India’s largest mobile payments and commerce platform, where he was the Senior Vice President of Engineering. During his time, Vikas helped grow the platform to 250 million registered users and a 200 engineer strong team. Before that, Vikas was a founding member and CTO at Fashionara, an e-commerce startup, VP of Engineering at Tavant, a SaaS startup as well as a Technical Architect at CyberCash, one of the world’s first commercially viable e-payments services.

“Vikas has steered some of the world’s largest e-payments platforms through rapid growth, including during the critical time of 2016’s demonetization of higher value banknotes in India. We believe Southeast Asia has the same potential for e-payments in the next 12 months. Under Vikas’ leadership, we have an enviable GrabPay engineering organisation that can reliably and securely build GrabPay into SEA’s universal payments platform,” said Theo Vassilakis, Group CTO, Grab.

“I’ve seen in India how going cashless can open up the digital economy to millions of merchants and help them access new customers, while making the cost of living more affordable for consumers.It’s a privilege to now join the GrabPay leadership team and have a unique opportunity to profoundly change the lives of Southeast Asia’s more than 600 million people through financial inclusion,” Vikas Agrawal added.