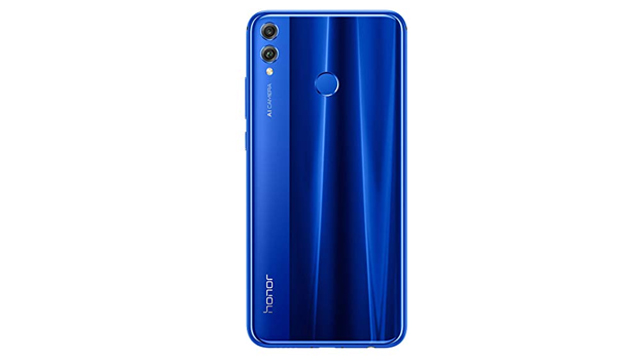 HONOR, a leading smartphone e-brand, announced today that HONOR 8X had hit a remarkable sales performance milestone –over 10 million units are shipped in the global market. Launched in October 2018, HONOR 8X is equipped with top-end configurations which includes a 6.5-inch Notch FullView Display with a 91% screen-to-body-ratio and chip-on-film (COF) technology, along with a comprehensive list of cutting edge features.

The octa-core Kirin 710 chipsets deliver excellent performance in HONOR 8X. With 128GB ROM and the support of expandable microSD card up to 400GB, the smartphone satisfies users’ increasing storage needs. HONOR 8X also features intelligent power saving technology and a 3750mAh battery, which can last for more than one day on a single charge.

Mr. George Zhao, President of HONOR, said: “We’re very proud of the 10 million sales milestone achieved by HONOR 8X. Our smartphones are winning the hearts of consumers around the world, and HONOR 8X is leading the way, representing a stunning leap forward in technology and design aesthetics. With HONOR X series, we are committed to delivering the latest premium features at an accessible level for users – more than meeting their increasing demands for performance and experience.”