How cameras, sensors, and AI are patrolling the border 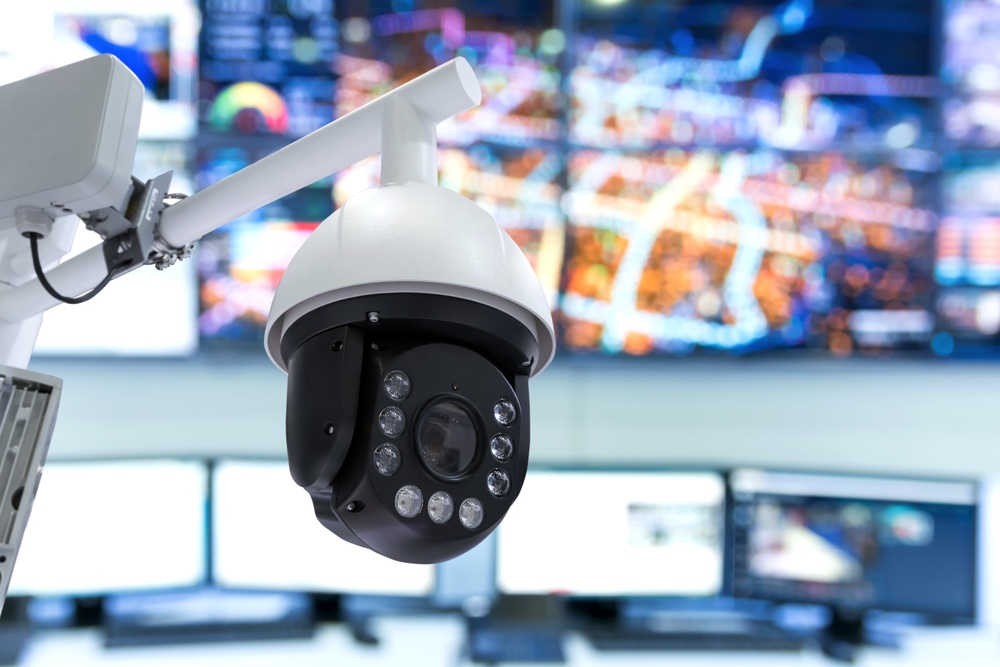 Border Surveillance is important for national security. India’s experience at Siachen, Kargil and now at Ladakh is an eye opener for the government to implement strict border surveillance measures, governments are deploying AI to actively track citizens. In India too, the government is actively utilising surveillance tools. The main challenge is to cover vast areas with no habitants. The way border surveillance is done today is via patrolling and fixed forward posts. It is costly, tough and can result in loss of lives. It does not give complete coverage of all the areas all the time. The objective of surveillance is to detect movements and not identify faces. One way to achieve it is by using thermal cameras for all weather applications. The second effective way is to use 360 degree optical cameras which provide constant view over vast areas.

The Maharashtra government recently deployed the technology in Mumbai, where it will be integrated with the 10,000-strong contingent of CCTV cameras, which are probably going to be installed by a locally renowned Commercial CCTV Camera Installation Company.
Police in Delhi, Amritsar, and Surat have been using facial recognition since as early as mid-2018. Recently, the Bengaluru traffic department too, has announced that the signals shall be operated on AI.

With its neighbor producing world-class AI-based monitoring systems, the Indian army is exploring various image recognition technologies that can replace patrolling on foot at the Chinese frontier.

According to the national strategy report released by NITI Aayog, last June, on the use of AI, monitoring and surveillance systems occupied a significant portion. For instance, the banking sector has been highlighted for the potential use cases in the AI domain.