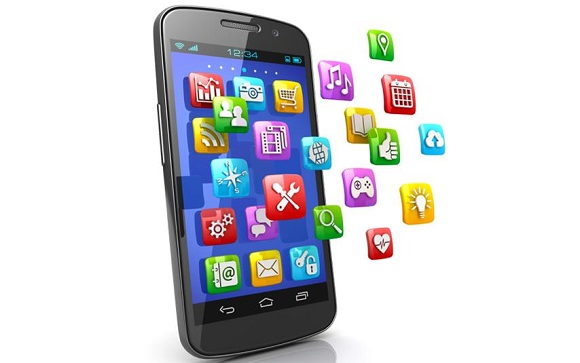 The rise of OTT such as YuppTV, nexGTV, Sonyliv is giving an impetus to budding filmmakers.

Until now newcomers were struggling to be a part of film industry. Cracking silver screen opportunities is a deity task. But with OTT industry stepping into original content , even rising talent has an opportunity to showcase their work. Moreover, here a lot of obstacles such as regulatory board, big budgets, long duration films etcetera get eliminated paving way for smooth inflow of creativity.

YuppTV the OTT platform that has been bridging the regional content gap has forayed into original content with the Telugu series- Endukila . Endukila is a comedy series here to entertain viewers of all age. The web series is said to have 10 episodes.The series narrates the story of a guy who feels there is only bad luck in store for him. When such a person falls in love, a series of comical errors happen.

SonyLiv has announced the launch of an original regional language web-series. Titled, YOLO – You only live once, the show has been conceptualized and developed by Indian Magic Eye (IMEPL). Conceptualised and developed by Indian Magic Eye, ‘YOLO’ is centred around the coming-of-age story of four young adults—Choko, aka Shivraj Waichal, Sarika, aka Shivani Rangole, Rochak, aka Ruturaj Shinde, and Pari, aka Shashwati Pimplikar.

nexGTv’s Spotlight is also appealing makers of regional content. Spotlight allows original content videos on their platform which is a delight to the digital audience.