India Clears 5G Auction by the End-July for Telecom Firms 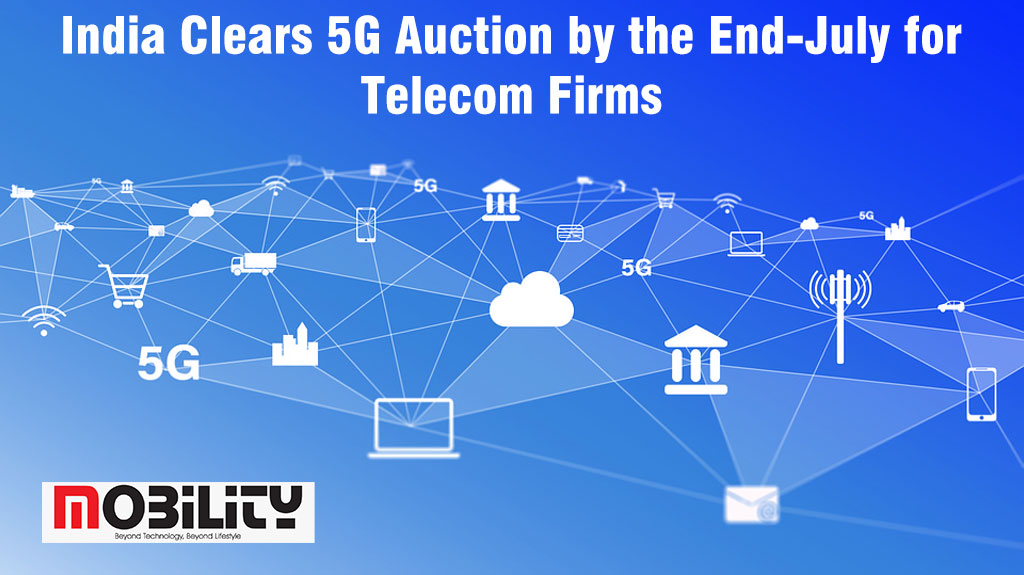 India said it would reserve part of its next-generation telecoms spectrum for private in-house networks, as the government announced a 5G auction to take place by the end of July.

Until now, India’s telecoms services have been run by specialist companies in a market dominated by Vodafone Idea, Bharti Airtel Ltd and Reliance Industries Ltd’s Jio, which are all part of the telecom group Cellular Operators Association of India (COAI).

All three firms are expected to participate in the new auction but, under the proposal approved on Wednesday, tech companies will also be able to bid for bandwidth for networks for their private use – a proposal that has split the industry.

India is the world’s second-biggest wireless market with over a billion subscribers. The government aims to begin the rollout of 5G – which it says can provide data speeds about 10 times faster than 4G and is seen as vital for emerging technologies like self-driving cars and artificial intelligence – by spring 2023.

The government approved a recommendation from its telecom watchdog body to set a base price of 3.17 billion Indian rupees ($40.6 million) for prime 5G spectrum, a sum previously described as too high by telecom lobby group COAI.

Auction winners will be able to pay in 20 equal annual instalments, the government said in a statement.