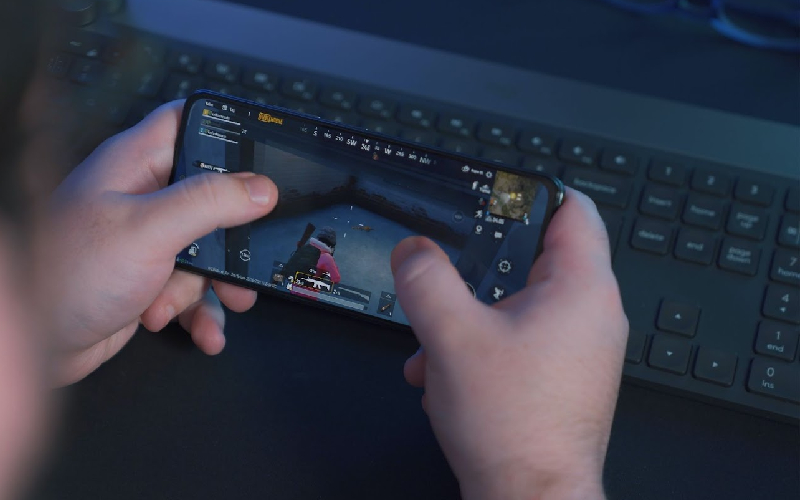 Mobile Gaming is one of the most important and the most lucrative sports nowadays. It is no doubt the major and fastest-growing market. The requisites are bare minimum like a decent smartphone or tablet and an internet connection.

Even before the COVID-19 pandemic, online gaming was on a growth path, extending its reach to wider and diverse audiences. The alluring offering of online gaming to engage with other gamers worldwide, ability to play on any new-age computing device, attend in-game events, complete rewarding tasks, and post accomplishments on social media has spurred innovative business models and stirred consumer behaviour. Gaming was already amongst the top five activities carried out on mobile devices in 2019.Then the pandemic and ensuing restrictions provided a turbo boost to the industry.

Of the universe of consumer choices for entertainment, here is how gaming got a boost:

• Several traditional recreational and entertainment options became unavailable. Options such as live concerts and movie theatres thus fell out of the set of possible choices.

• Some of the options that could be consumed from the safety of one’s home did not allow for creation of new content. For instance, traditional television and video OTT platforms had their libraries, but could

• Only a few options — notably gaming and anime/animation — could support creation as well as consumption in the “new normal”, thus gaining an edge over other entertainment options.

In India, it is reported that engagement, as measured by time spend on gaming apps, increased by 21% during the initial national lockdown,8 with the total customer base crossing 300 million users. While the arrival of vaccines and resumption of economic activities may result in a levelling off or even decline in the average time spent on video gaming, the India.

India is one of the top five mobile gaming markets in the world, with 13% share of global game sessions, and is expected to add 40 million online gamers during 2020−22 About 65% of the Indian population (1.3 billion) is below 35 years of age.

By 2022, the median age of India will be just 29, which is quite young as compared with China (37) or Japan (48), and would offer a significant demand base for gaming companies in India.

The number of smartphone users in India is expected to reach 820 million by 2022. Along with affordability, newer smartphones offer advanced capacity and features. These features include chipsets for faster processing, Graphics Processing Units (GPUs) for immersive graphics, large High Dynamic Range (HDR) capable screens, and extended battery capacity. These allow users to play games that were previously inaccessible and provide an enhanced gaming experience.

Affordable data services India has more than 500 million active internet users, making it the second largest online market in the world.15 It has one of the world’s most affordable mobile data plans, which has also promoted internet penetration in rural India, including high-speed 4G mobile networks with low latency. This helps players participate in real-time multiplayer games.

The Gross Domestic Product (GDP) per head (at PPP) in India is expected to increase from US$5,840 in 2016 to US$7,302 in 2022.16 Gross National Disposable Income (GNDI) of India has already nearly doubled from 2012−13 to 2018−19 with per capita GNDI increased from INR 82,408 to INR 144,429 during the same period. Increase in per capita income would lead to a rise in willingness to pay for digital services. Cash was the king in the Indian economy before the pandemic. However, demonetization (in 2016) followed by the pandemic (in 2020) have diminished the popularity of cash and made cashless transactions increasingly popular among people.

According to National Payments Corporation of India (NPCI), Unified Payments Interface (UPI) payments took three years to reach one billion transactions in October 2019 compared with just one year to reach the next billion mark. This widespread adoption of digital payment solutions has greatly reduced friction and presented a vehicle to monetize video games. Digital payment solutions enable in-app purchases those games increasingly rely on; this is the revenue model for gaming worldwide.

(With inputs from Deloitte Report)