India to roll out 6G technology by early 2024 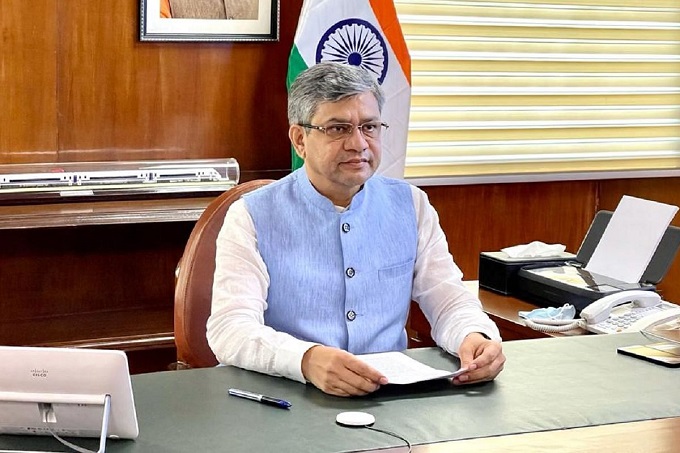 As per Ashwini Vaishnaw, Minister for Communication, India is heading towards self-designed telecom software and homegrown telecom equipment for 6G. Vaishnaw said that requisite permissions have been given to the scientists and engineers working on the technology.

Speaking about 5G, Vaishnaw said that the 5G spectrum auctions are likely to take place in the first half of 2022 and homegrown 5G technology is also being developed. India has delayed the rollout of 5G technology in India and the country’s telcos earlier this month received a 6-month extension from the government to conduct 5G trials. While the country still waits for 5G, is confident that India will be able to roll out 6G technology by 2023-end or early 2024.

The Telecom Regulatory Authority of India (TRAI) has reportedly started the consultation process for 5G and this is expected to be completed by February or March 2022. TRAI has granted an extension to the telcos for 5G trials, and the deadline has been shifted to March 31, 2022.

During the webinar, Vaishnaw also spoke about the telecom reforms that were announced by the government in September. The major part of the reforms includes the four-year moratorium for adjusted gross revenue (AGR) dues.

The benefits that we see from this would be that the Made in India products for 6G networks can also be exported globally.