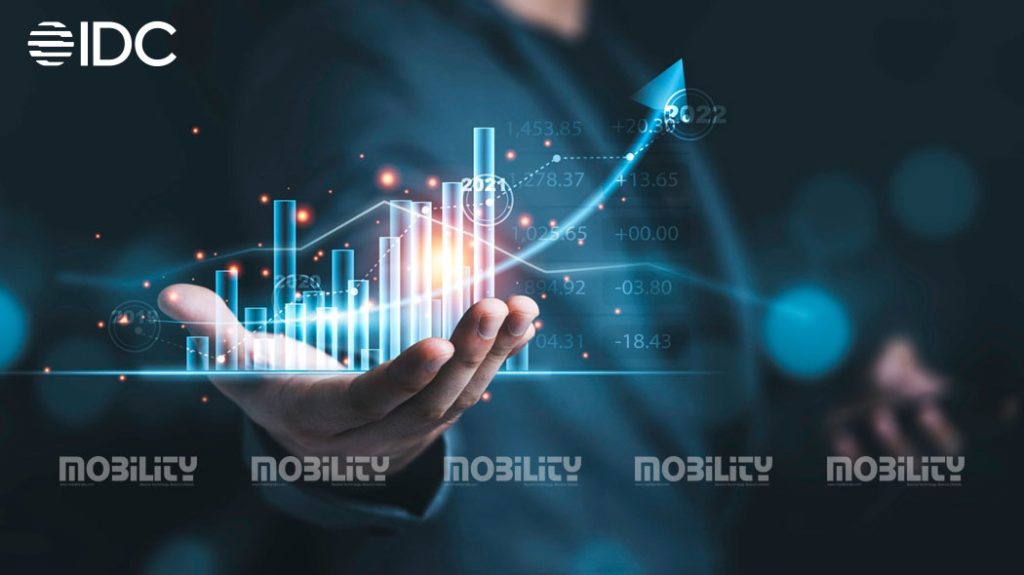 India’s wearable market registered another record quarter, shipping 37.2 million units in 3Q22 (July-Sep), a growth of 56.4% YoY (year-over-year). The first nine months of the year (Jan-Sep) have seen 75-million-unit shipments. Vendors continued to remain aggressive in their shipments to build inventory for the festive season (August-October) supported by high-decibel marketing and promotional activities across channels. Heavy discounting and offers were also rolled out during online sales events resulting in a 13.6% YoY decline in average selling price (ASP) in 3Q22.

Smartwatch (inclusive of basic and advanced) remained the fastest-growing category crossing the 12.0 million shipments mark in a single quarter, a growth of 178.8% YoY. The smartwatch ASP declined by 30.3% YoY to reach $41.9 (vs $60.0 a year back). Basic smartwatches continue to dominate with a 95.5% share growing by 187.1% annually in 3Q22. Wristbands saw yet another quarter of annual decline with an 80.8% YoY shipment drop.

“As smartwatches continue to be in high demand across varied customer segments, the need for better specifications/accurate monitoring will be key. We will see bigger screen size (1.8/1.99 inch), AMOLED display, physical or e-Sim connectivity in the affordable segment, while the premium segment moves towards more offerings with curved/edge-to-edge screens & NFC enabled for payment,” says Vikas Sharma, Senior Market Analyst, Client Devices, IDC India.

Nexxbase (Noise) stood second with a 13.8% market share. It cemented its smartwatch leadership with a 29.5% share, growing 216.5% annually. “Colorfit Caliber” and “Colorfit Icon Buzz” accounted for more than 30% of its overall shipments. Noise also ranked second in the TWS category with a 9.3% share.

OnePlus dropped to fourth place in the overall wearable category growing by 107.6% YoY and 8.2% share. Heavily focused on the earwear category, OnePlus ranked second, with a 12.1% share, and finished third in the TWS category. Bullets Wireless Z2 contributed as the key model. It also expanded its smartwatch portfolio with the newly launched “Nord Watch”.

Realme at fifth place was the only vendor amongst the top 5, with declining shipments at (-18.5%) YoY in 3Q22. The low shipments were attributed to fewer launches and low focus in the wearable category. Though a majority of shipments were from “Buds Wireless 2 Neo” and “Buds wireless 2s” accounting for 35.7% of the overall shipments.