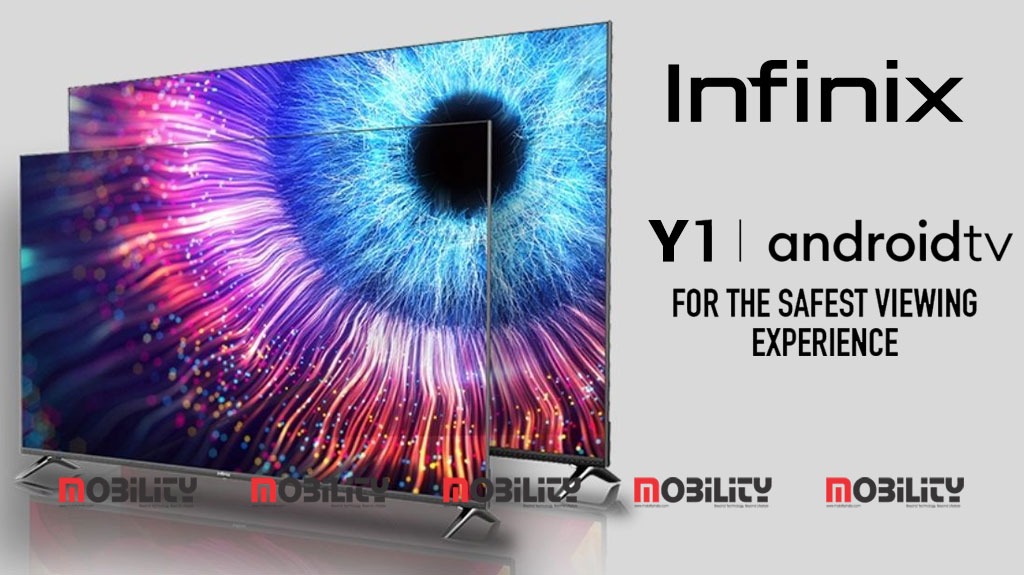 Infinix, a premium brand from TRANSSION group is all set to launch its budget smart TV this month.

Featuring a 32-inch HD display, the upcoming Y1 TV is pre-loaded with popular OTT apps such as Netflix, Amazon Prime, SONY Liv, as well as YouTube. The Infinix Y1 smart TV features 20W Dolby Stereo speakers and is expected to follow up the success that Infinix tested with the X1 Smart TV series in the country.

While details on the Infinix Y1 are scanty, more information should be available in the coming weeks as the company gears up for the launch of the TV next month. However, the number of features Infinix intends to offer with the Y1 will grab substantial attention.

The Infinix Y1 will come with a 32-inch display panel that will be rated at HD+ resolution. The smart TV will also get a set of Dolby Stereo speakers with a combined maximum output of 20W.

In addition to smart TV, Infinix is expected to launch its second 5G smartphone series. The upcoming NOTE 12 5G is scheduled to be launched in the upcoming month. One of the devices from the series is reported to have a 108 MP primary camera.

To target youth, Infinix focuses on developing cutting-edge technology embodied in meticulously designed mobile devices that offer refined style, power and performance. Infinix devices are trendy and attainable with the end-user at the forefront of every step forward.